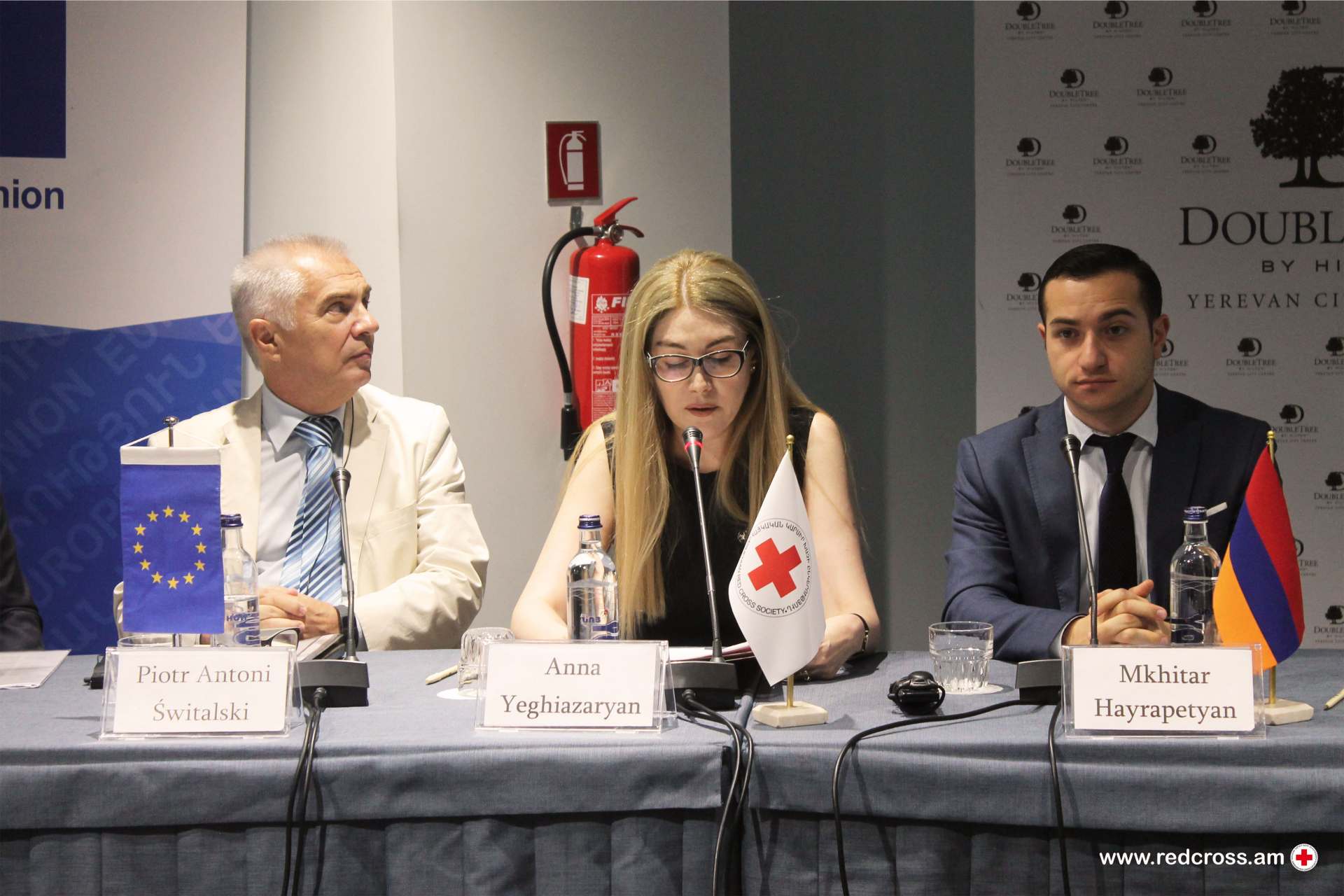 The overall objective of this programme is to contribute to the National Integration Policy that intends to guarantee a dignified life for Syrian Armenians in Armenia through full protection and integration.

The specific objective is to improve social and economic resilience of Syrian Armenians and host population and to strengthen institutional capacities for economic growth in Armenia.