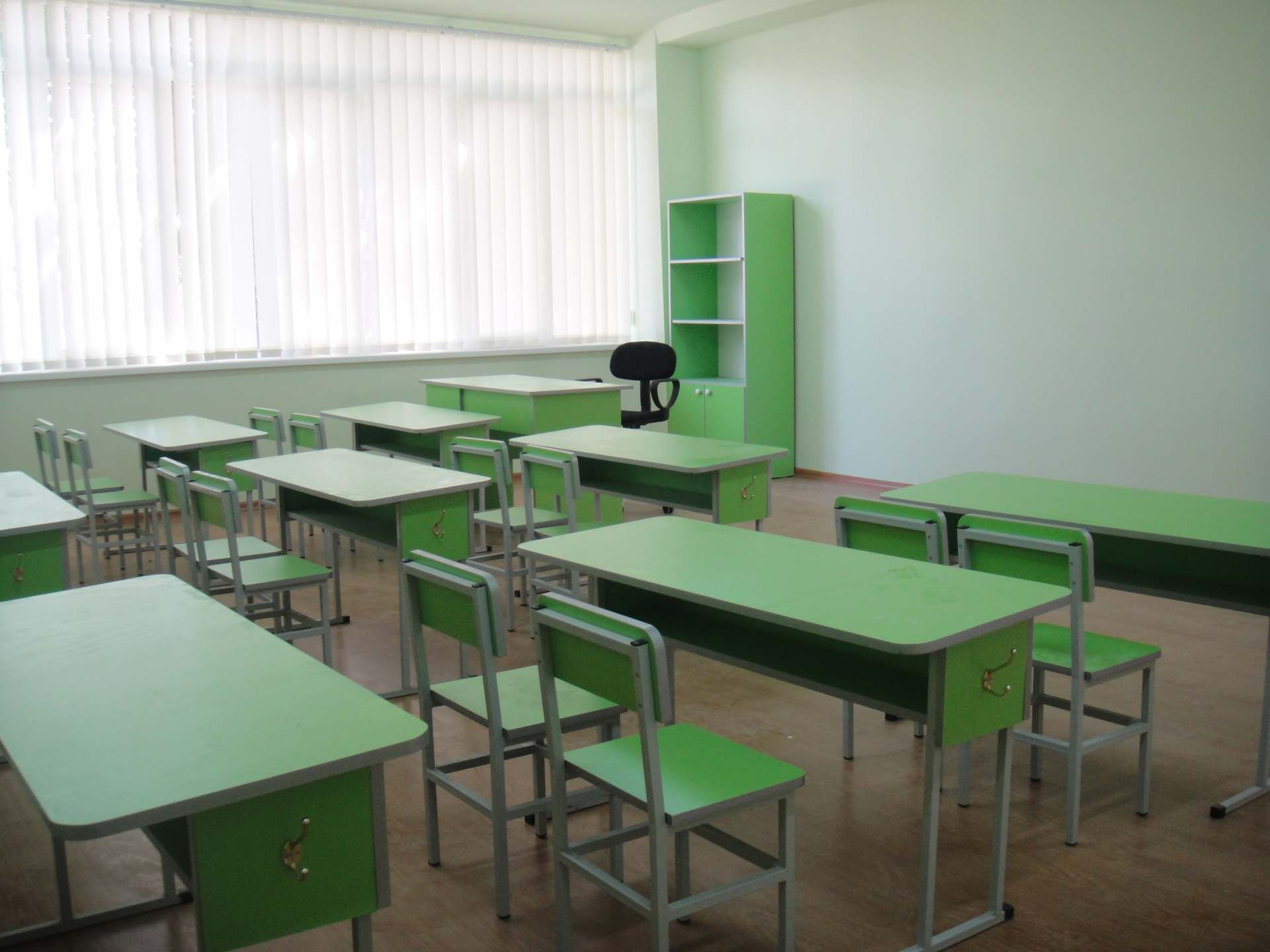 In 2008 Disaster Management and Population Movement Department of the Armenian Red Cross Society implemented vulnerability and capacity assessment of the communities in Ararat region during implementation of its program activities. As a result there have been revealed about eight communities the schools of which were in an unfavorable state, which had it's direct reflection on educational level.

With the aim to respond to the above mentioned problem the situation was investigated in details and special indicators were developed by project implementers to choose the most vulnerable school. Lusarat community was chosen which is a border community and is populated with refugees. Giving importance to providing a qualified education to schoolchildren in advantageous conditions and urgency of the issue, ARCS started fund raising activities, in order to support the school renovation and restoration of the conditions that would favor the education.

Project on renovation of the first floor of Lusarat community school developed by ARCS was presented to the Japan government. The project received a positive response, it was approved and funded by the Japan government. The renovation works were implemented in February-May, 2011.
On 1 September, 2011, the official opening ceremony of the school took place, on which ARCS President, Ararat Region Governor and other officials were present.