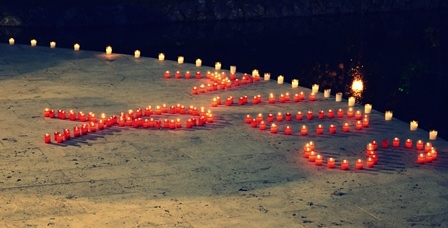 During the years 2006-2012, Armenian Red Cross Society implemented the “Time for Choice” project aiming at HIV/AIDS prevention, which was financially supported by the Global Fund.

The project comprised of innovative and widespread public events held throughout the whole territory of Armenia. Within the “Time for Choice” project a number of public events as e.g. sessions, film-watching, talk-shows, campaigns, candle-lighting processions, concerts, etc. were organized in Yerevan and regions of Armenia. Information about HIV/AIDS was placed on social networks on internationally recognized days concerning HIV/AIDS, as well as short informative messages were sent to the subscribers of VivaCell-MTS mobile operator. Also, celebrities were involved in the organized events where they could encourage young people to lead more safe behavior and avoid stigmatizing and discriminating people living with HIV.