August 30 is the International Day of the Disappeared 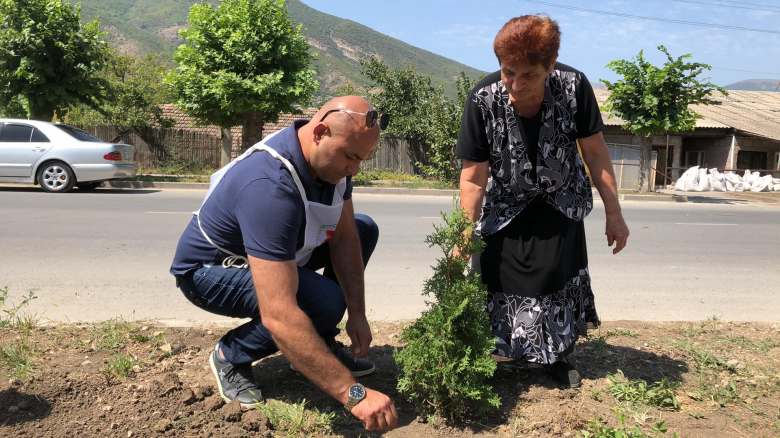 On August 30, the International Day of the Missing persons, the Armenian Red Cross Society organized events for about 150 families of missing persons from Syunik, Vayots dzor, Ararat, Armavir, Gegharkunik, Tavush, Lori and Shirak regions due to the escalation of the Karabakh conflict in the 90s.

The families themselves chose the nature of the event: pilgrimage to Sardarapat, Etchmiadzin and Sevanavank, tree planting, visit to the Monument of the Disappeared.

According to the ICRC, as a result of the escalation of the Karabakh conflict in Armenia in the 1990s, search applications were opened for about 400 missing persons.

The Armenian Red Cross Society, with the support of the International Committee of the Red Cross, has been implementing the "Supporting Families of the Missing" program since 2001, the aim of which is to help ease the severe social and psychological consequences of the disappearance of a relative through meetings, consultations of specialists, referrals, crafts and arts courses. Such events were also organized within the framework of the above-mentioned program. 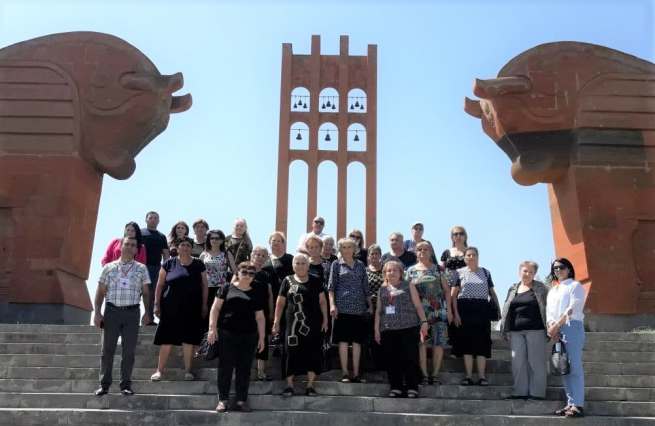 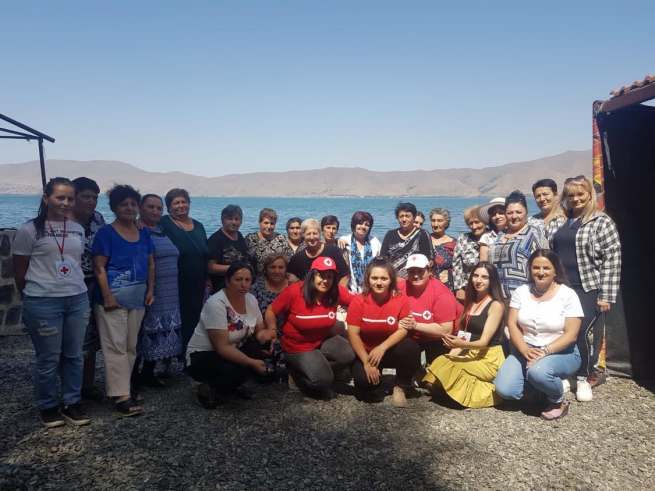 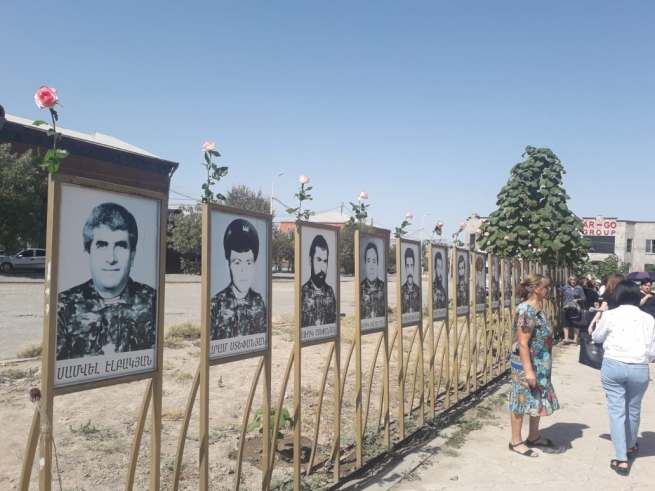