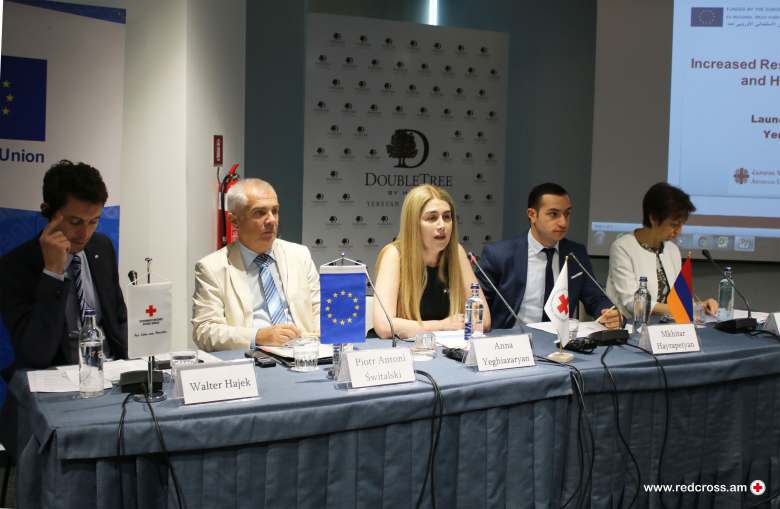 Mkhitar Hayrapetyan. RA Minister of Diaspora assured, that the needs and issues of  Syrian refugees seeking shelter in Armenia is a priority for all the organizations gathered for this event.

“Our government and society had have very warm and hospitable attitude to the Syrian people escaped to Armenia from the very first day. I am sure, that the situation after Velvet revolution will allow the current Government to respond more effectively to the primary needs and issues related to the development, in the continuous cooperation with partner organizations”, the Minister said.

“We realize, that we are providing these money to the necessary and useful project. I hope, that it will bring tangible results. We will focus on health, housing and employment issues if Syrian Armenians”, HE. Piotr Antoni Świtalski, Ambassador Extraordinary and Plenipotentiary, Head of EU Delegation to Armenia said, mentioning, that EU will provide 3 milion Euros for the Programme.

“I am pleased to see, that representatives from number of organizations and spheres, who have had their significant input in displaces people protection process are present here. Protection, which includes important spheres of live safety, social needs support, cultural and economic integration. “Increased Resilience of Syrian Armenians and Host Population” (IRIS) Programme” is the first experience of institutionalizing of the long term cooperation with our partners, which will allow us to raise the quality of our services for the most vulnerable Syrian Armenians, and bring to life sustainable solutions for economic integration”,    Dr. Anna Yeghiazaryan, ARCS Secretary General mentioned.

Starting from July 2018 till June 2021 the programme will contribute to the National Integration Policy that intends to guarantee a dignified life for Syrian Armenians in Armenia through full protection and integration. It will be implemented by improving social and economic resilience of Syrian Armenians and host population and strengthening institutional capacities for economic growth in Armenia.

The programme is being implemented by Armenian Red Cross Society (ARCS), Armenian Caritas, SME Cooperation Association, Centre for Coordination of Syrian Armenians’ Issues. Save the Children is an Associate Partner.

With an overall budget of EUR 3.300.000 and lead by the Austrian Red Cross, the programme is funded by the European Union's Regional Trust Fund in Response to the Syrian Crisis with EUR 3.000.000 and co-funded by the Austrian Development Cooperation. Building on extensive experience in support of Syrian Armenian refugees, the programme is implemented by Armenian Caritas, Armenian Red Cross Society, Centre for Coordination of Syrian Armenians’ Issues NGO and the SME Cooperation Association.

About the EU Regional Trust Fund in Response to the Syrian Crisis:

Since its establishment in December 2014, an increasing share of the EU’s non-humanitarian aid for Syrian refugees and their host countries is provided through the EU Regional Trust Fund in Response to the Syrian Crisis, the ‘Madad’ Fund. With contributions and pledges from 22 EU Member States and Turkey, amounting to now more than €150 million, and contributions from various EU instruments, the Fund has reached a total volume of €1.5 billion to date.

Large programmes focusing on education, livelihoods, health, socio-economic support, water and waste water infrastructure – benefitting both refugees and their host communities - have already been approved by the Fund’s Board, for a total of more than €1.4 billion. Of this, €950 million have been contracted in over 50 projects to the Trust Fund’s implementing partners on the ground, now reaching more than 2 million beneficiaries in Armenia, Iraq, Jordan, Lebanon and Turkey. 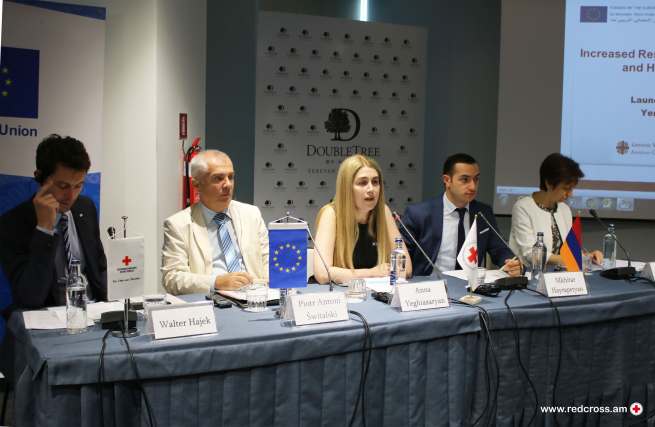 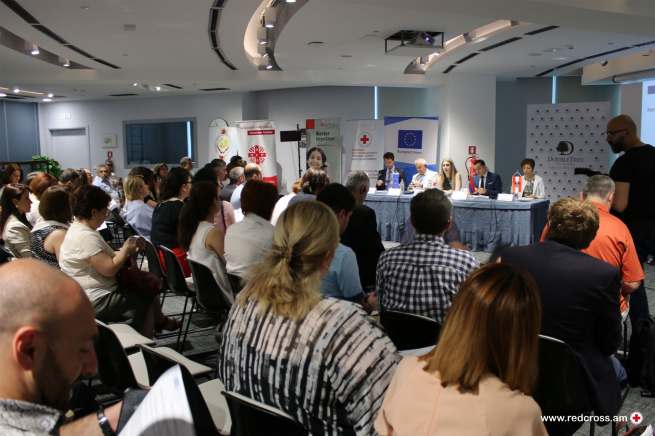 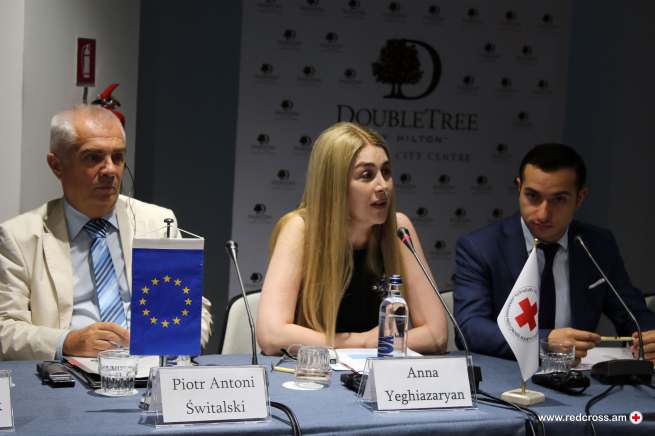 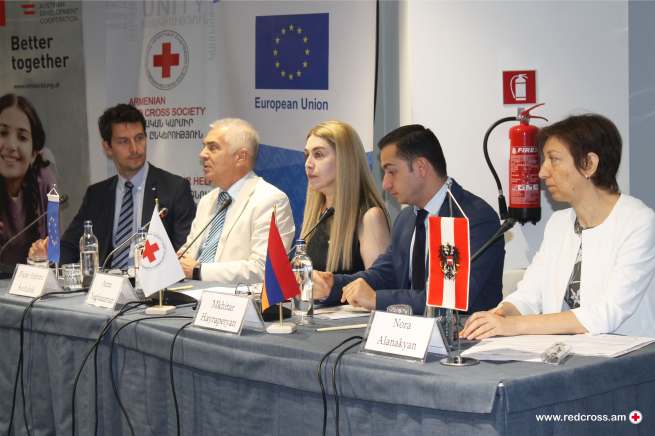 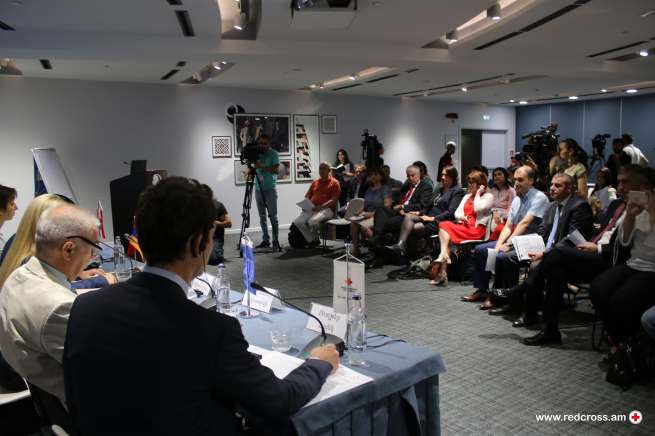 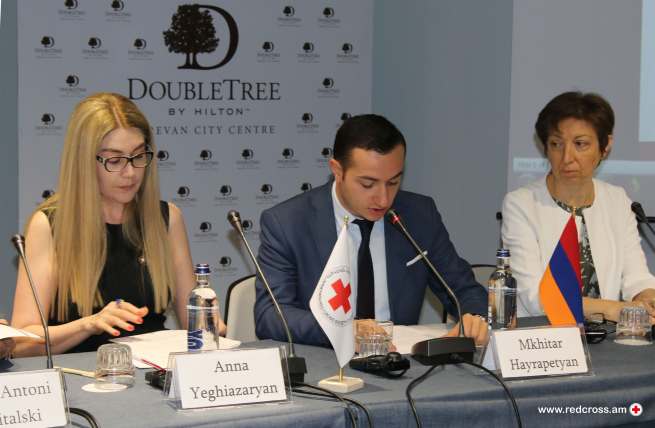 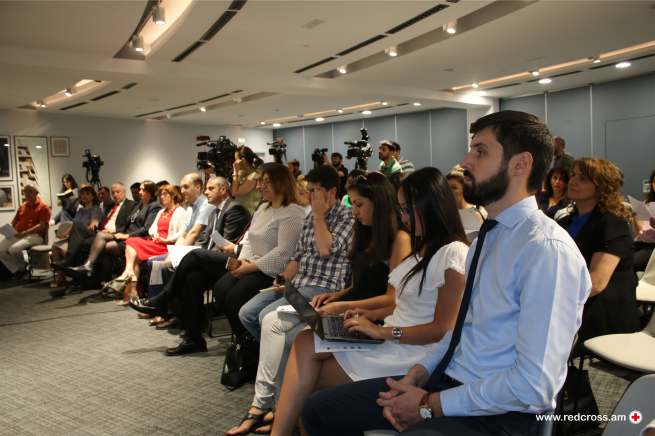 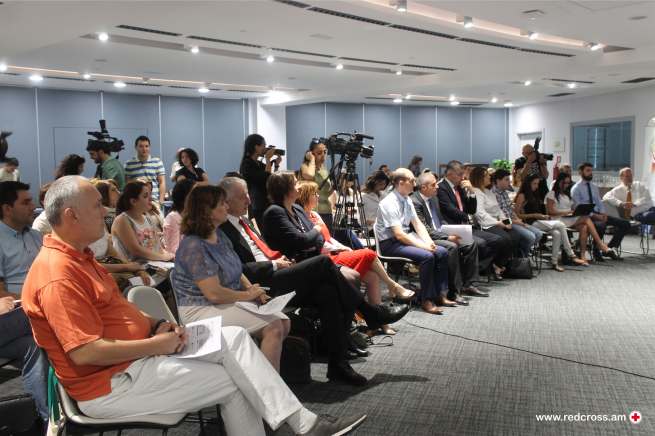 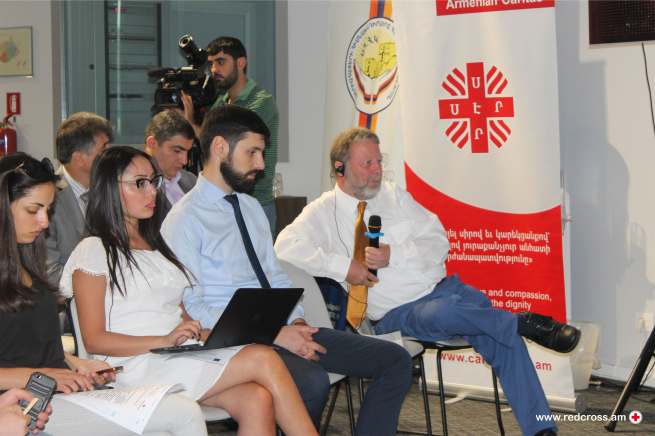 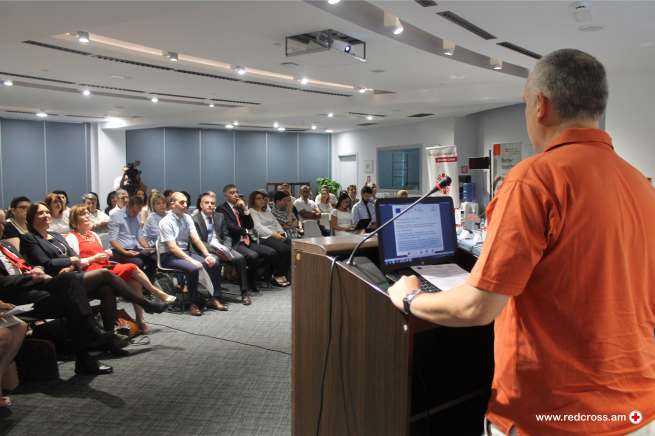 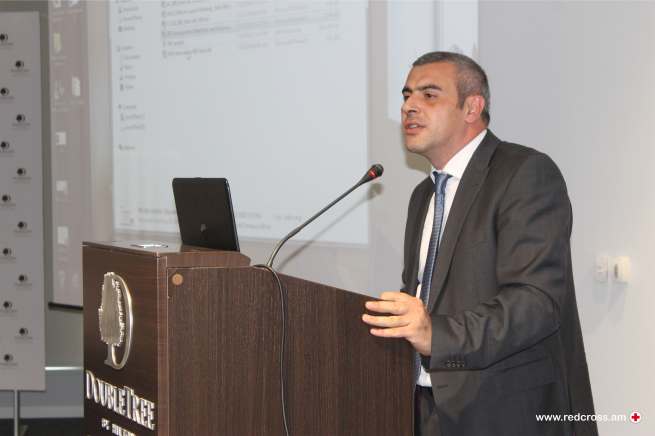 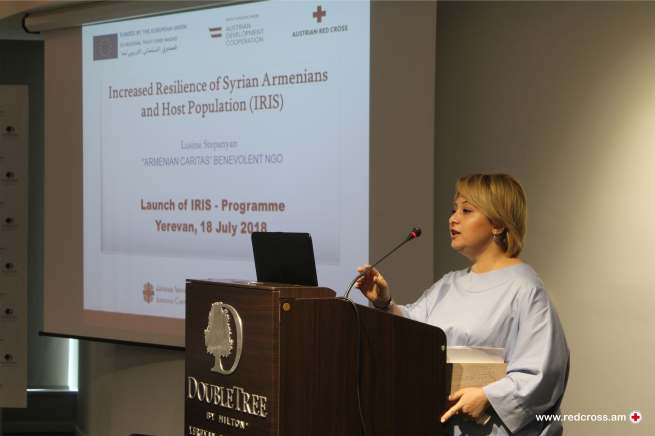 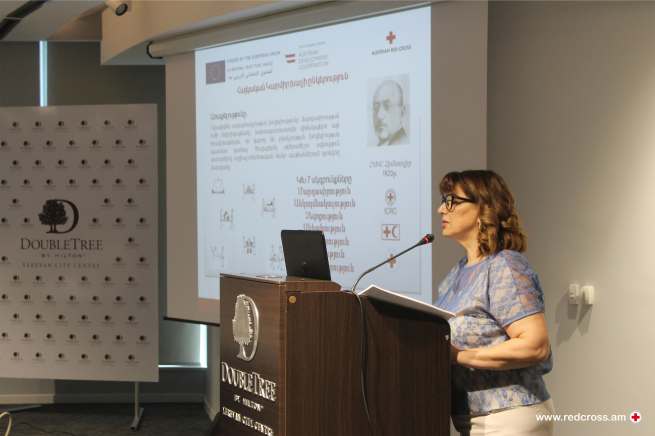 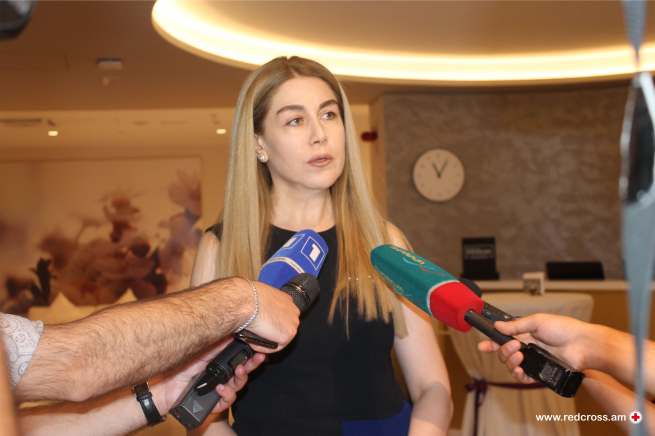 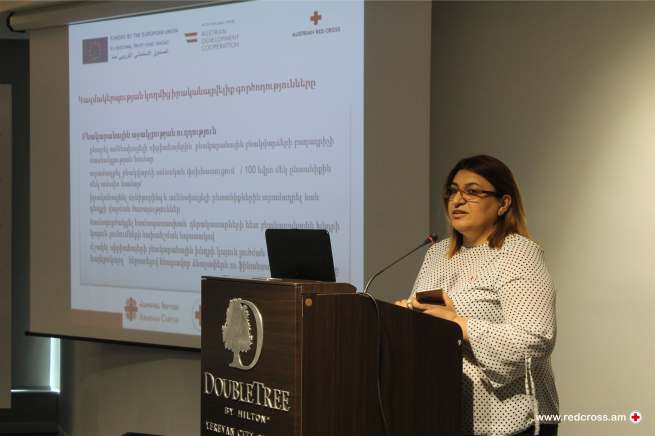 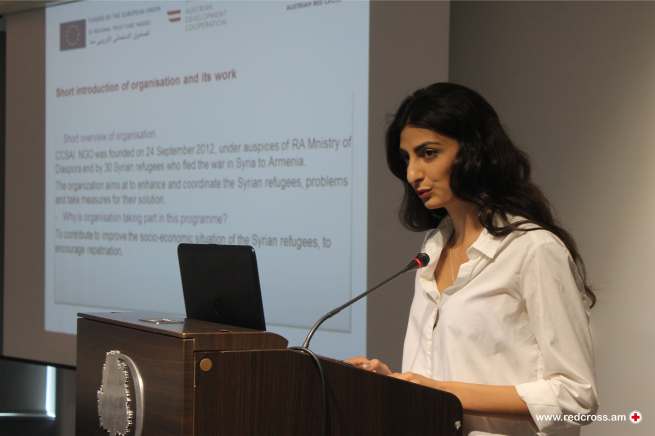 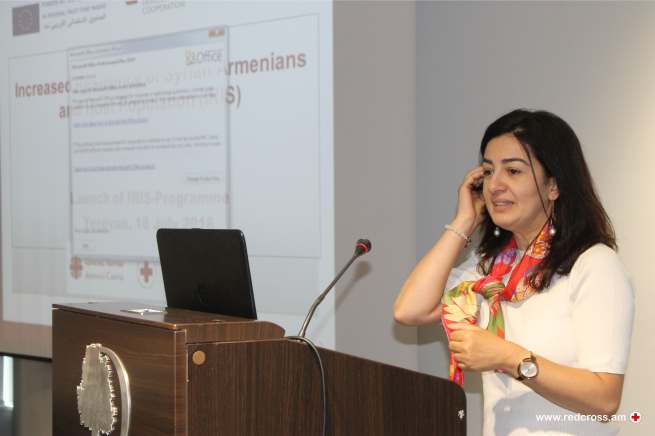