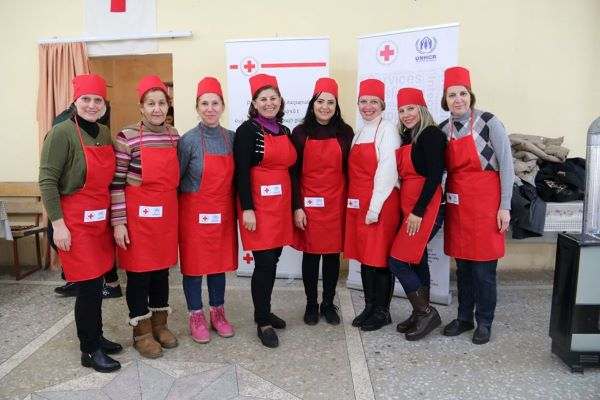 The cooks were Syrian-Armenian women, beneficiaries of the Refugee Protection and Economic Integration project, who are also members of the Women's Support Group. The group was created within the framework of this project to promote women's integration.

During one of the regular meetings, women in the group expressed a desire to prepare and serve Syrian dishes to any vulnerable group of people. Considering the suggestion, it was decided to prepare dinner for the visitors of Soup Kitchen. Within the framework of the "16 Days of Prevention of Violence against Women" Campaign, ARCS supported the initiative. The women prepared the Syrian dishes with great pleasure and enthusiasm, making a great day for the elderly. At the end of the event they received souvenirs from Armenian Red Cross Society.

The Armenian Red Cross Society is implementing the “Refugee Protection and Economic Integration” project in cooperation with  The Office of the United Nations High Commissioner for Refugees. 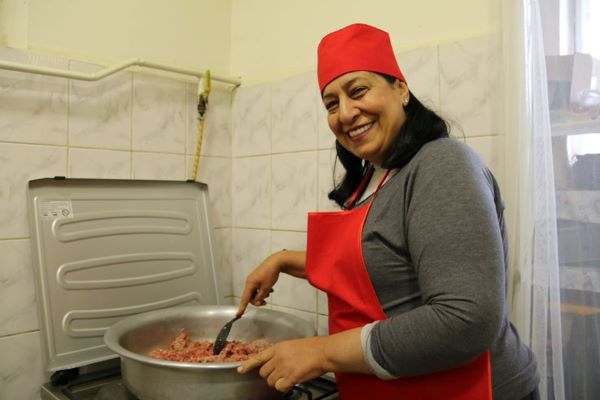 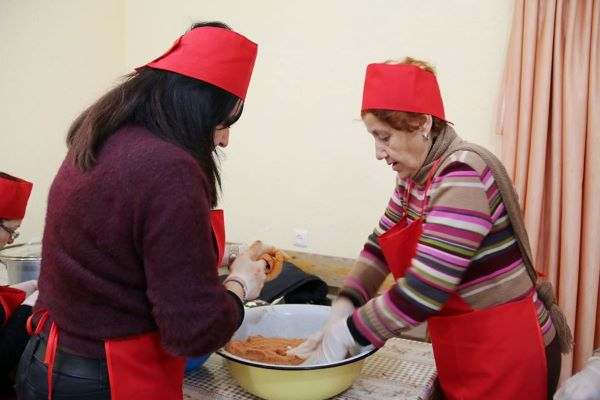 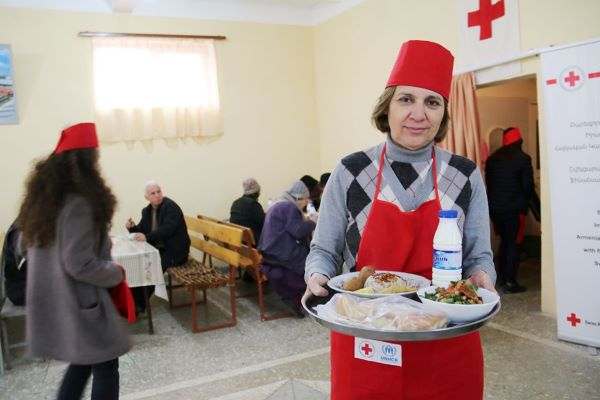 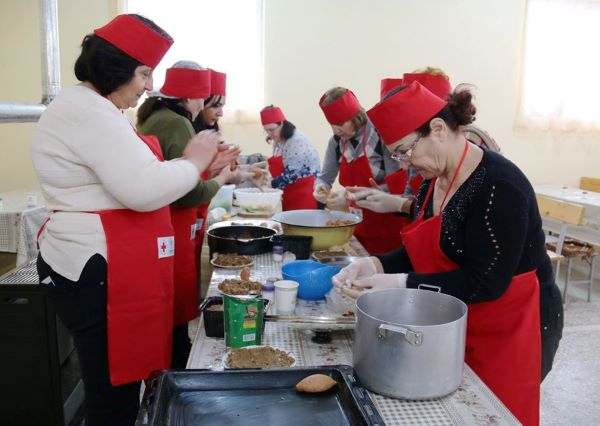 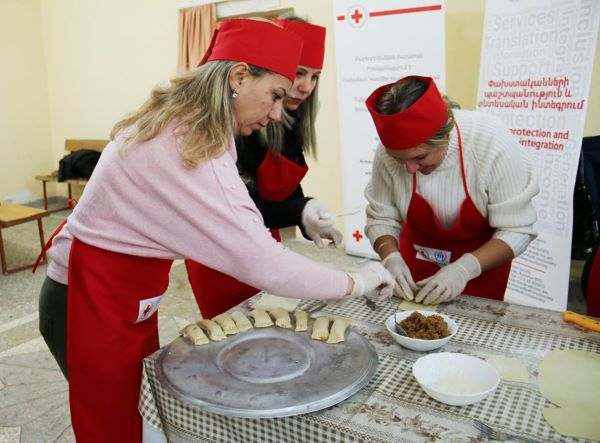 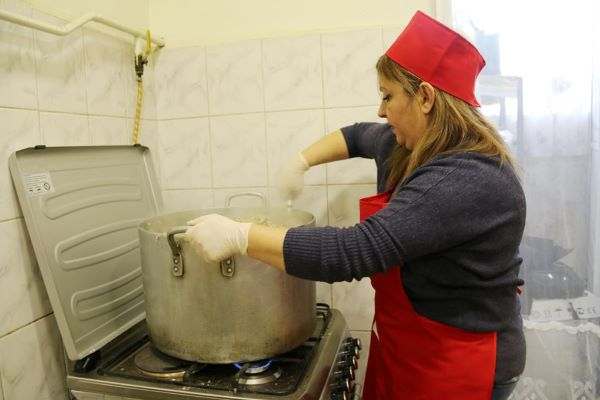 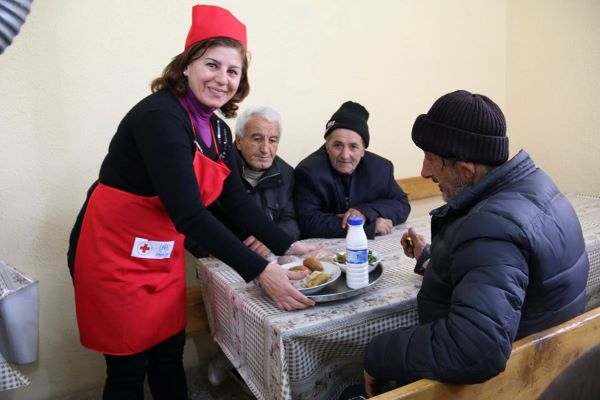