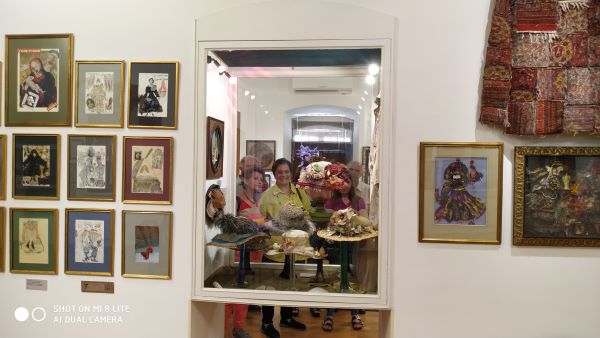 The Armenian Red Cross Society continues to implement integration programs for Syrian Armenians. Various events, meetings, study tours are being held in the framework of the project “Increasing Syrian-Armenians and Locals Resistance”, which aims at supporting the integration of Syrian-Armenians in Armenia.

On June 28, Syrian-Armenian women participated in the "Culinary Events" at the Center for Social and Psychological Support of Syrian-Armenians. The training was conducted by an experienced professional, Mrs. Lusine, who prepared the French Eclair with great enthusiasm. The participants had the opportunity to receive answers to all their questions from Mrs. Lusine, obtain new recipes, as well as share theirs. On July 11, an excursion to Parajanov House-Museum was organized for 8 Syrian-Armenians. Captured by guides stories about Parajanov's colorful art, Syrian Armenians had a beautiful cultural day. On August 29, again an event titled "Culinary Events" was held at the social-psychological center of Syrian-Armenians. This time the Syrian-Armenian women together with the chef prepared the cake called "Emerald Velvet".

At the end of the tradition, participants shared their recipes, culinary secrets. And on August 30, the beneficiaries went to the Moscow Cinema to watch the movie "004 Agent. Operation Geghard”. On September 19, the guest of the Syrian-Armenian Social-Psychological Center was Dalar Tashjian, a make-up artist, who with great pleasure introduced to the unique approaches and secrets of modern make-up. Syrian-Armenian women tried to apply the knowledge gained during the training, which they will use in the future, too. On September 14, a group of Syrian Armenians visited the Garni Pagan Temple, Geghardavank, as well as the "Charents Arch." 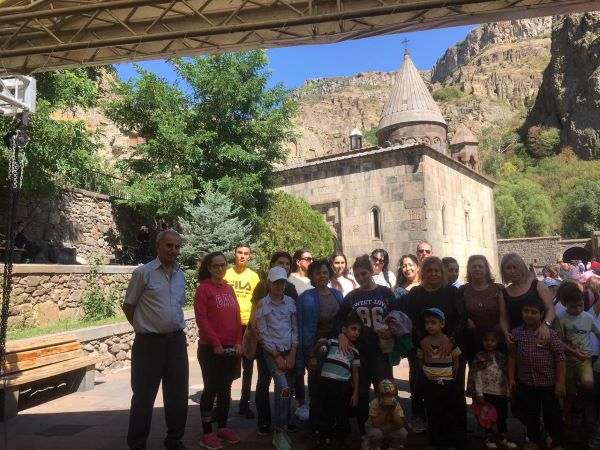 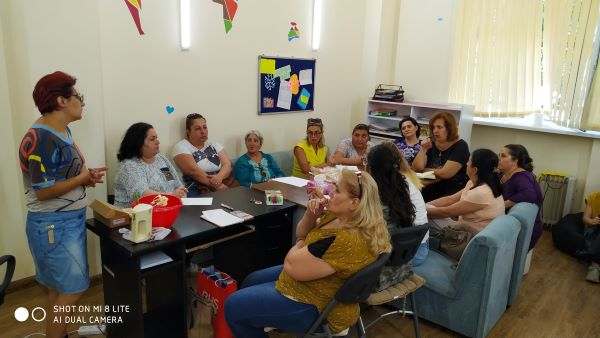 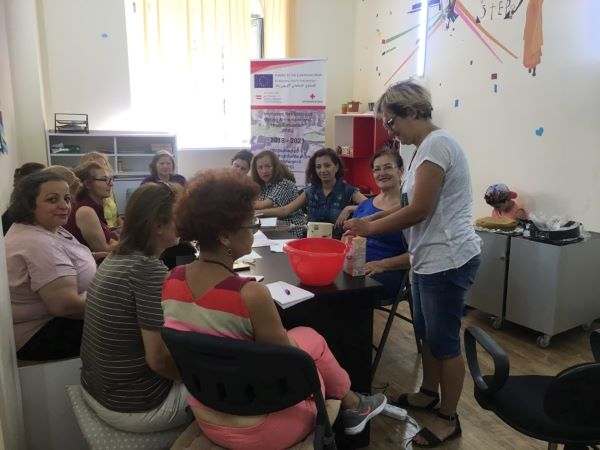 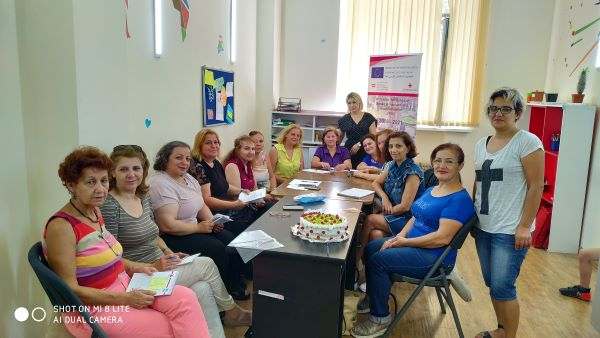 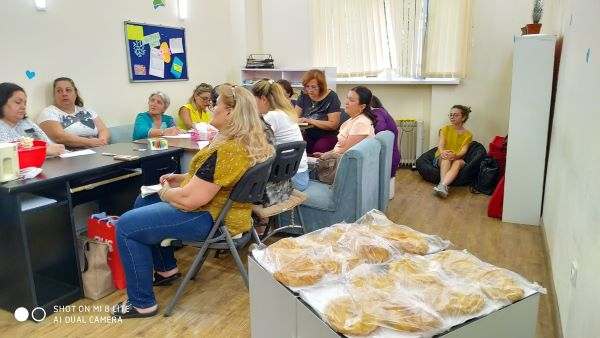 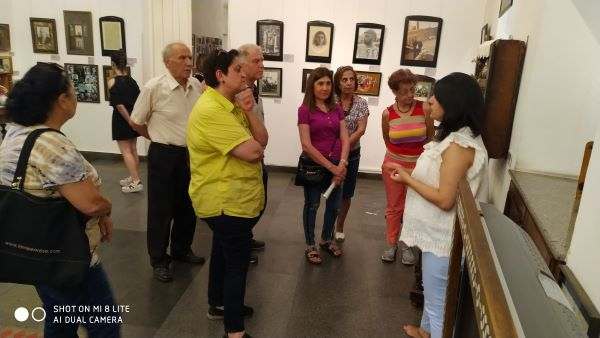 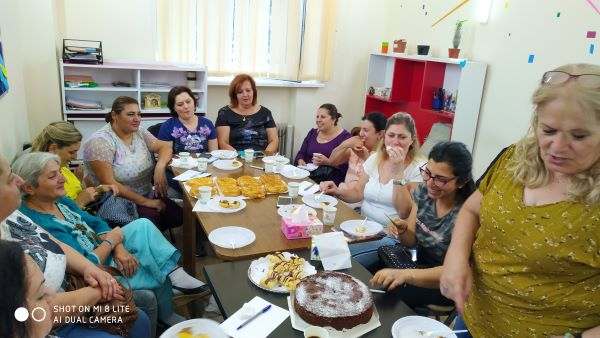