When you help people, you get it back doubled.Mary Vardanyan 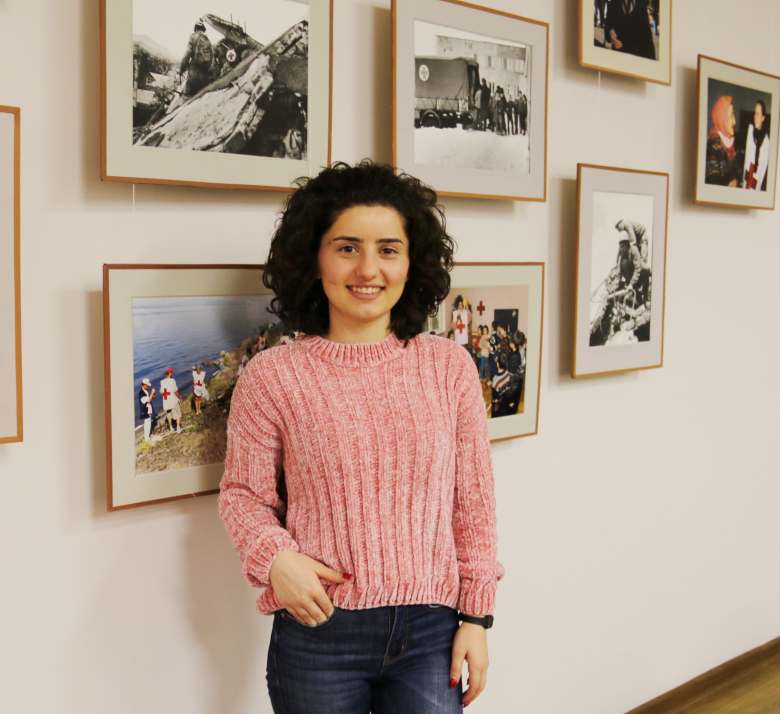 It has been already one year that Mary Vardanian has been volunteering in “Center of Psycho-Social Assistance to Syrian Armenians” of Armenian Red Cross Society. Her story started from the “Communication Skills” courses announcement published on the Facebook page of the ARCS. She also participated in the course, got acquainted with the projects referring to the integration of Syrian-Armenians and got involved with great enthusiasm.

“The psychologists of the center give consultations to the Syrian Armenians and for the social integration we organize different events: visits to museums, cinemas, theatres, excursions to the countryside. We have arranged meetings with cooks and also courses of make-up, embroidery and other courses on care, health, etc.”, Mary tells.

“I am doing mainly administrative stuff: calling to Syrian- Armenians, getting acquainted with the projects, being informed about their hobbies, and listening to their suggestions.” 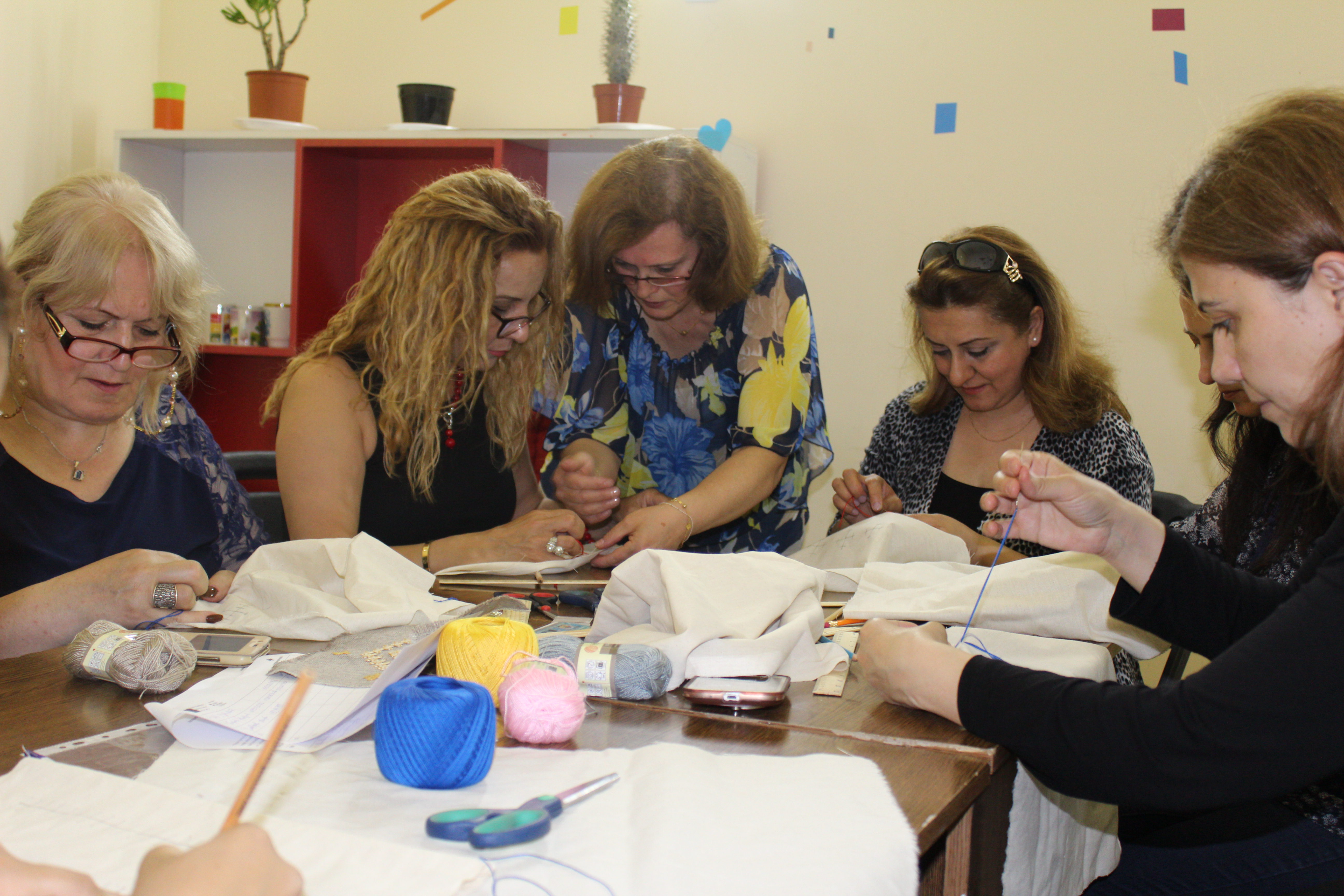 Mary thinks that the project is succeeded and solves such an important issue as promotion of the integration of Syrian Armenians. Sometimes there occur difficulties, as well.

“Sometimes you call them and receive as a response that “we do not get out of the house”, which is the most painful thing, especially when there are grown up women. They tell that they do not go anywhere, that they don’t know any street and will get lost. In this situation you try to convince saying that they can come with their friends or can be accompanied with a young person. You explain the address trying to persuade and involve them. I think it works. Especially those women who are unemployed, now ask to let them know in case there are any similar events in the future and tell that will join with great pleasure.” 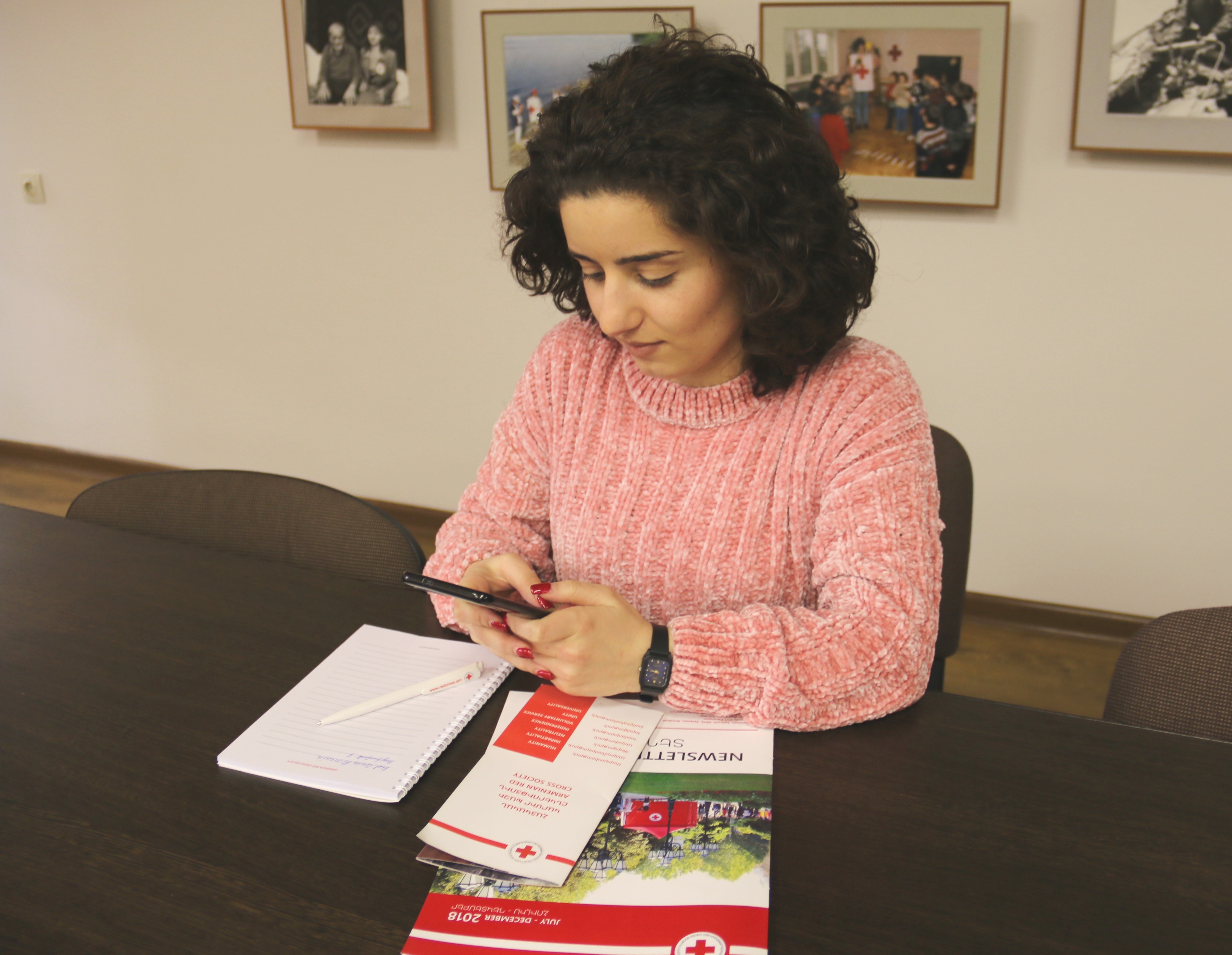 “I didn’t have self-confidence and courage. Now I am more organized and responsible. My communication skills have been improved, and I became tolerant and willing, trying to help everyone in the way I can. When you do good for others, you receive the same in return all doubled.”

Recently, Mary participated in the “Youth Innovative Camp” of Armenian Red Cross, where the participants had an opportunity to apply for a small grant in order to accomplish their initiatives. The project, introduced by Mary, has got an approval and has been functioning already one month. With the help of this project SyrianArmenian youth will learn Russian for 5 months.