Integration of Syrian Armenians in Armenia 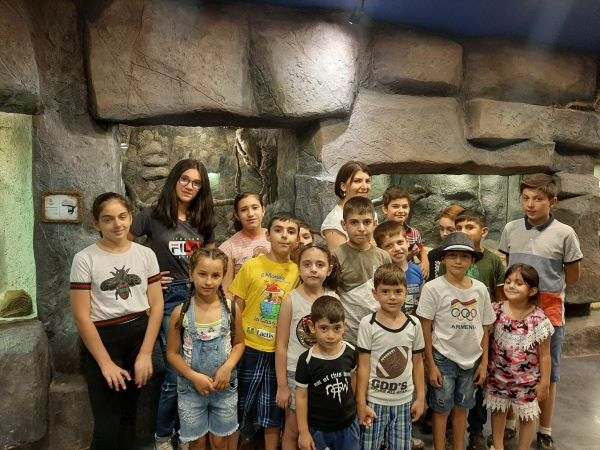 In the framework of EU funded Increases Resilience of Syrian Armenians and Host Population (IRIS) programme various events, meetings and visits, aimed at promoting the integration of Syrian-Armenians, are frequently held at the ARCS Center for Social and Psychological Assistance of Syrian Armenians.

On July 25, a workshop on “Positive Parenthood” was held for the project beneficiaries. The meeting was moderated by the center's psychologists and a volunteer from Lebanon, Lori. During the meeting the psychological characteristics of 6-14 year-old children in communication and conflict situations were discussed.

In the framework of the project in 18th of July 22 Syrian Armenians children visited Zooland Exotarium where they spent a day full of joy and impressions. While children were having fun their parents were receiving psychological consultations from the psychologists.

On August 1, 14 Syrian Armenians were invited to the Moscow Cinema to watch the movie "Agent 044. Operation Geghard". Participants highlighted that such events enable them to lessen their daily worries and difficulties․ 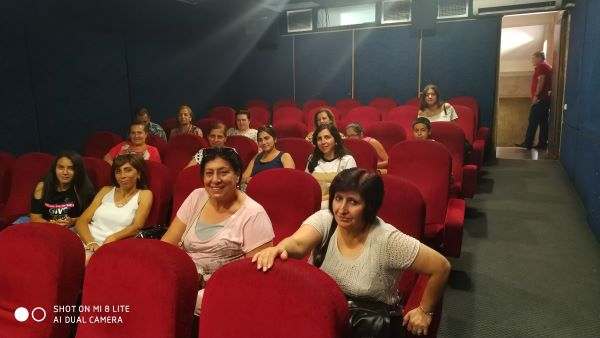 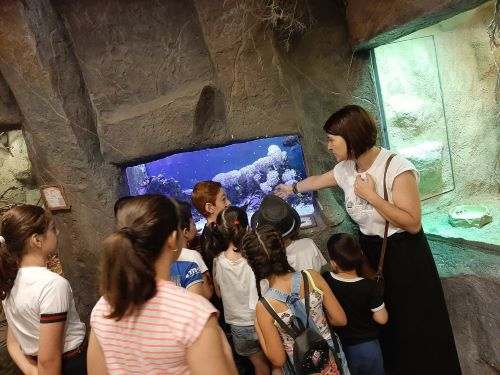 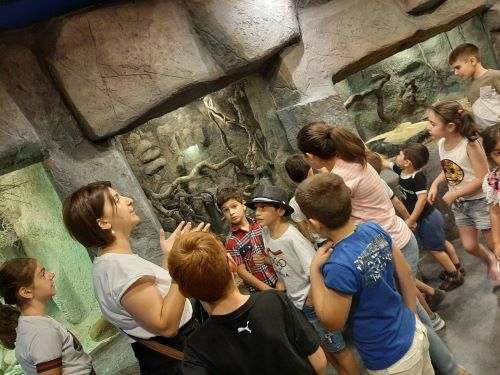