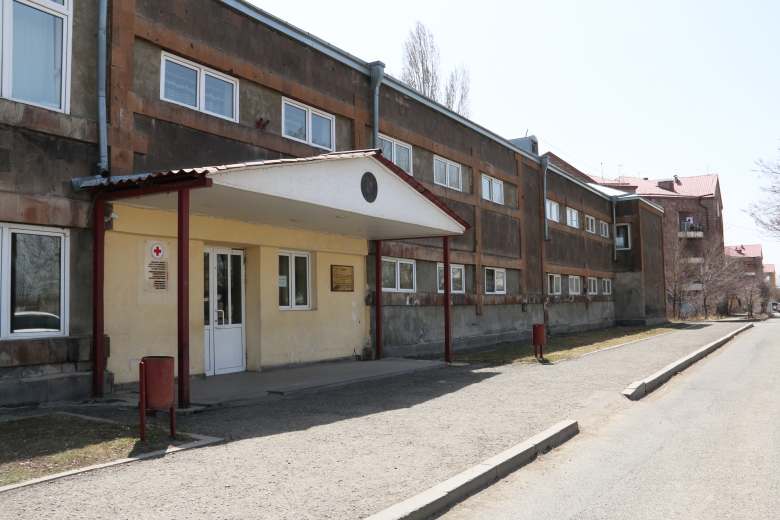 In the corners of the wide corridor, several men and women, some sitting in wheelchairs, some just on chairs, playing backgammon or checkers in the accompaniment of the sounds of music coming in from the TV. The area is being renovated, the contrast between the old and the new walls is reminiscent of the conditions that used to be here and how 160 elderly people in need of care or people with disabilities used to lived. Everyone's stories are different, but they have one note in common: they have been left without care, their relatives are either abroad or cannot afford to take care of them at home. For many of them, this is the last refuge.

It is the renovated day care center of Gyumri, the management of which has been undertaken by the Armenian Red Cross Society for two years already.

Susanna, 62, came here from Vardenis in 2014, she had a stroke and can't move her hand. She is extremely neat and instructs everyone to keep themselves and their rooms clean.

"I took care of my parents when my brothers refused," she says. "Then I got sick, I was bedridden for a year." They said that they had brides and children at home, they could not take care of me, so they brought me here. I was cured, I can now walk. Thank you very much to everyone.

The Armenian Red Cross Society is raising funds for the renovation of the other two buildings.

"We make every effort to attract resources so that all the beneficiaries live in equal conditions," says ARCS Executive Director Anna Yeghiazaryan.

The renovation is supported by the Austrian Development Cooperation, the Austrian, Italian and Swiss Red Crosses. 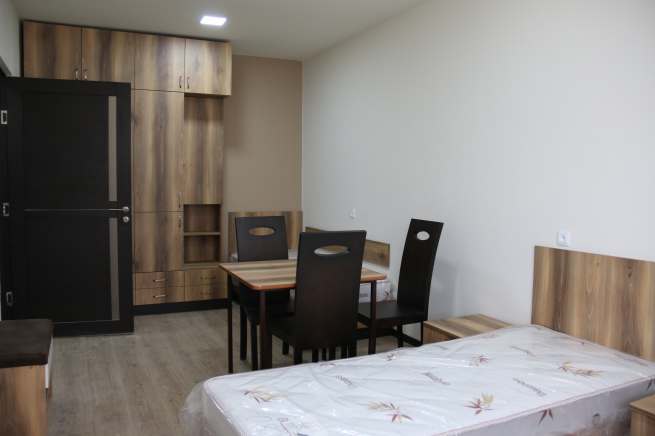 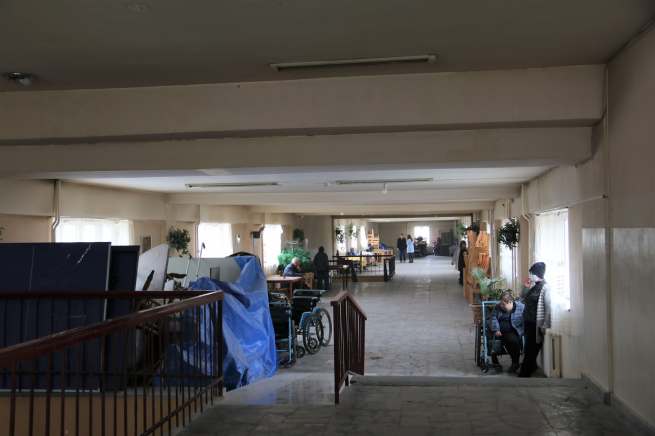 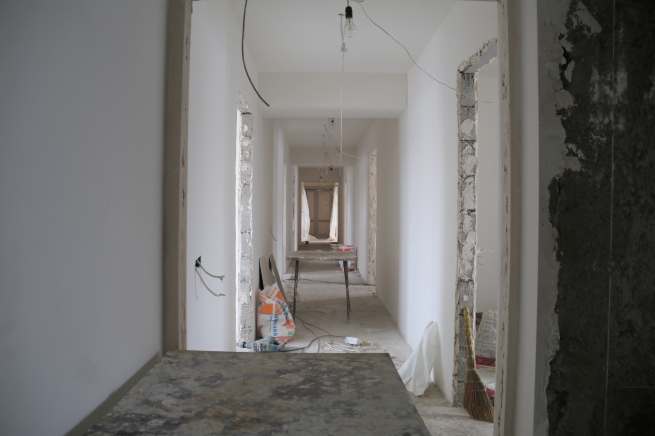 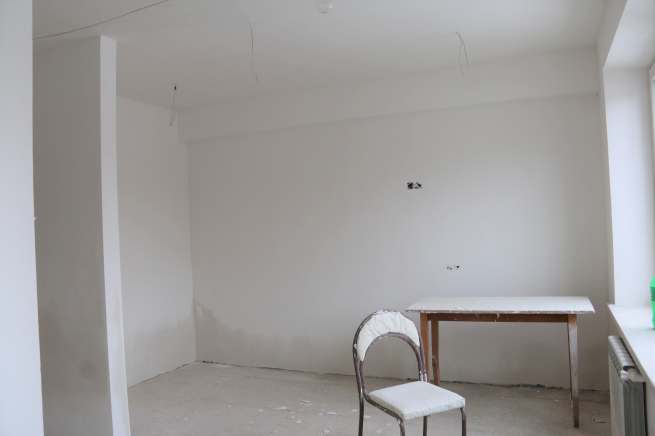 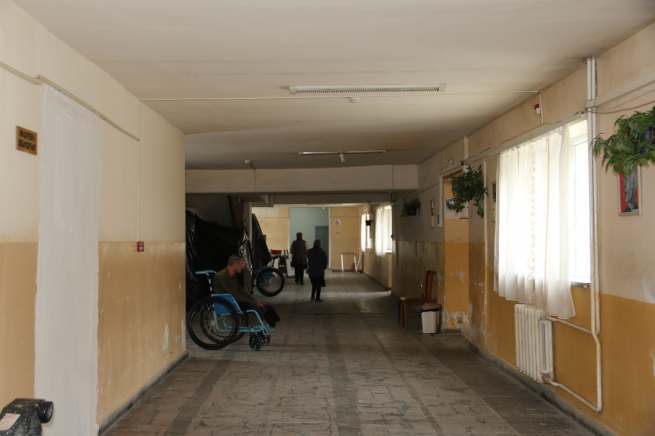 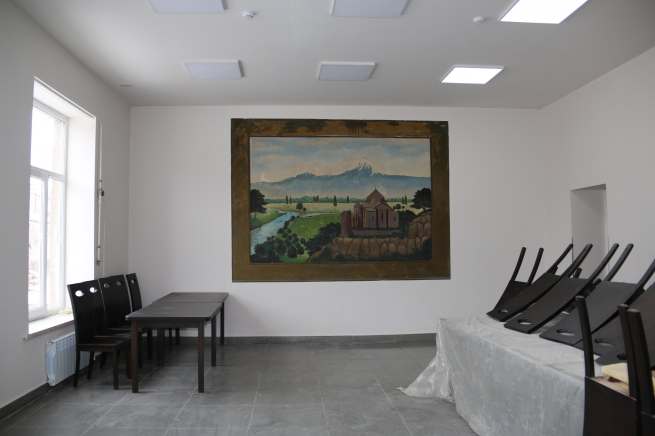 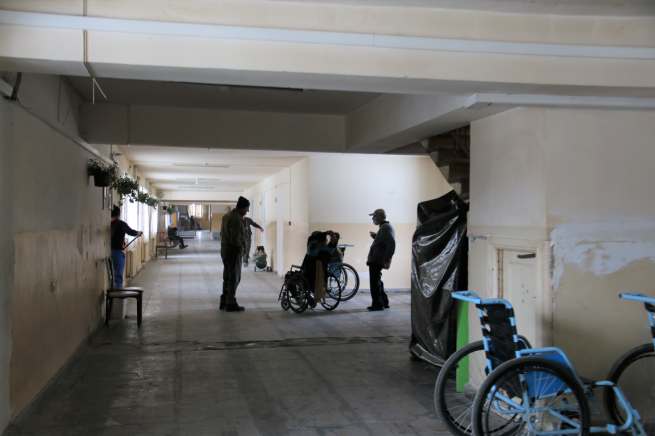 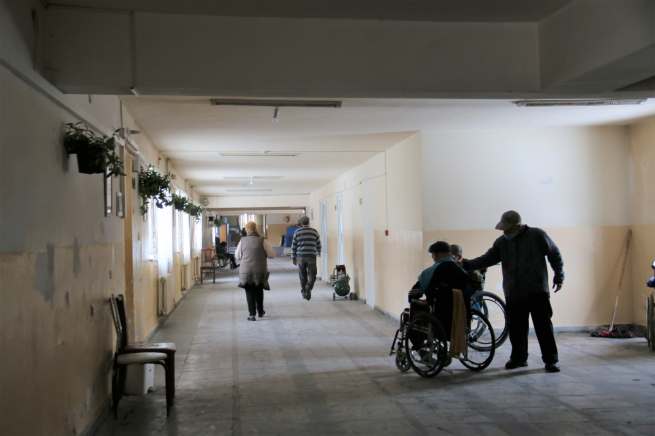