Activities aimed at integration of Syrian-Armenians

On January 24, under the auspices of the same Program of the “Armenian Red Cross Society” (ARCS) 16 Syrian-Armenians were invited to watch “Honest Thieves” movie at Moscow Cinema. Invitees mentioned that this kind of activities help to relax a bit from daily routine and hardships.

In the framework of ARCS projects on January 31 (at LOFT anti-cafe) and February 7 (at Psycho-Social Centre) cooking-activities were organized.

With expert guidance, the beneficiaries cooked “a panna cotta with banana and strawberry”, which is a soft and light dessert. The main topic of another meeting was making salads. The participants made salads with interesting and tasty recipes. At the end, they shared with their recipes and cooking secrets.

On February 27, the guest of Psycho-social centre was cosmetologist Anahit Maloyan, who shared with her rich knowledge touching upon the peculiarities of skin-care. The expert introduced the contemporary approaches and secrets of cosmetology. 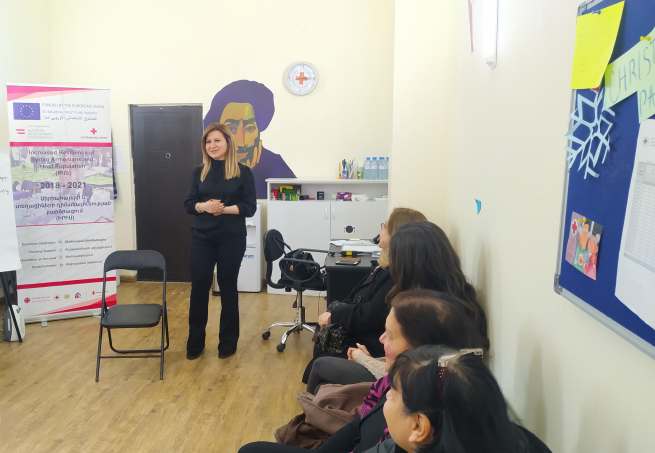 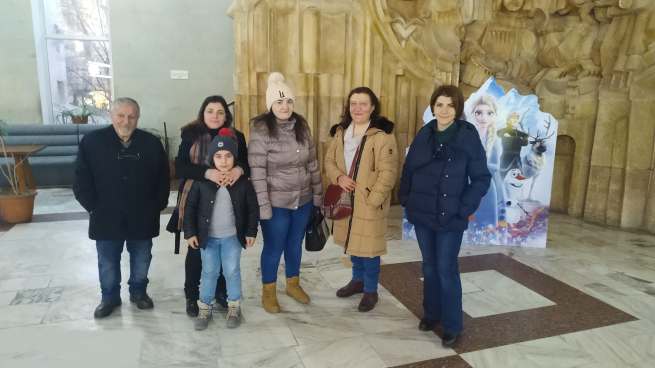 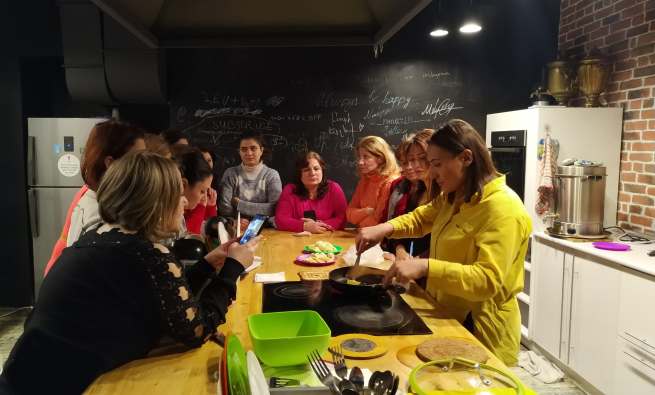 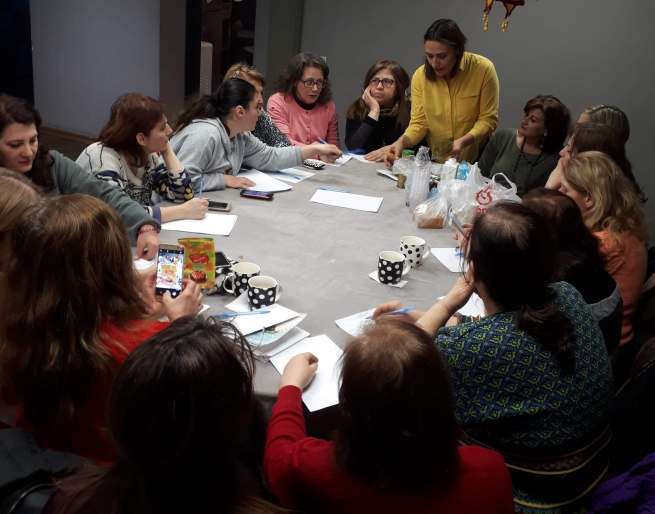 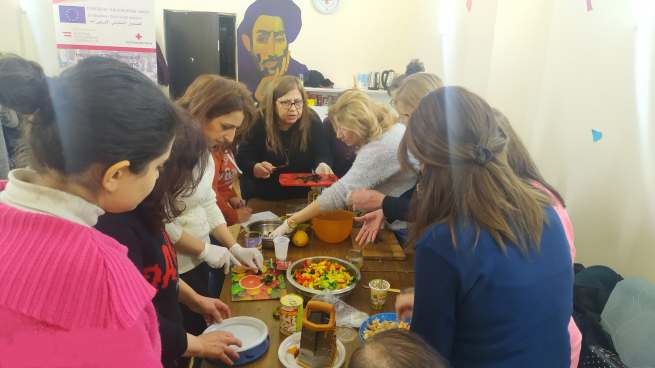