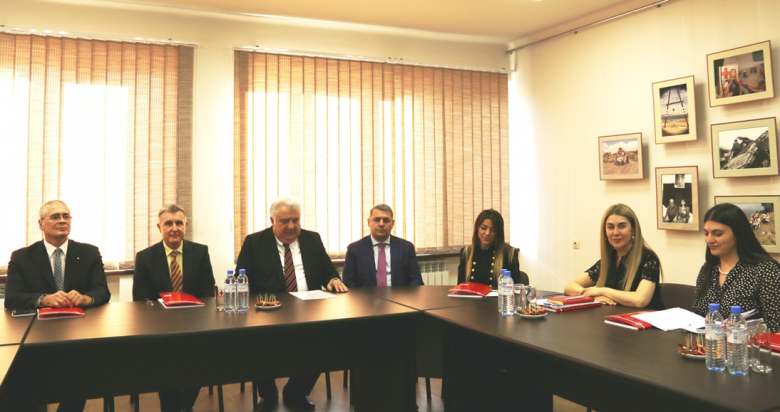 The delegation led by Prince Radu of Romania visited Armenian Red Cross Society (ARCS). The prince was hosted by ARCS President Mkhitar Mnatsakanyan and Secretary General Anna Yeghiazaryan. " It is a great honor for us to welcome you to Armenian Red Cross Society, especially as you have paid a lot of attaintion to humanitarian work throughout your life. We are aware of the activities of Romanian Red Cross, although there has been no opportunity for cooperation yet. There are areas where your National Sociaty has made particular progress, such as Art Therapy or Migration. The histories of the Movement are almost the same in our countries - disaster, war and the implementation of a corresponding response, - Dr. Mkhitar Mnatsakanyan, ARCS President noting that in 2020 we will celebrate the 100th anniversary of Armenian Red Cross Society. " Afterwards, ARCS Secretary-General Anna Yeghiazaryan presented the organization's directions, achievements and challenges over the past 30 years, strengths and weaknesses; “After the earthquake of Spitak, the most active phase of the activities of the Armenian Red Cross Society began, and over the years we have gone from providing aid programs to development programs," he said.

It has been a pleasure to be here, because I think that bilateral meetings are important for understanding our similarities and differences. I think that the presence of national Societies in the country is very important"- said the prince in his speech - "Romanian Red Cross was created in 1875, carrying out an active humanitarian response during the war for the independence of Romania. Since then, Red Cross has played a significant role in our country - the king is traditionally the head of the army, and the queen is the president of Red Cross. Now my wife is the President of Romanian Red Cross, and when visiting different countries, we definitely visit the office of the local National Society.

At the end of the meeting the parties exchanged souvenirs 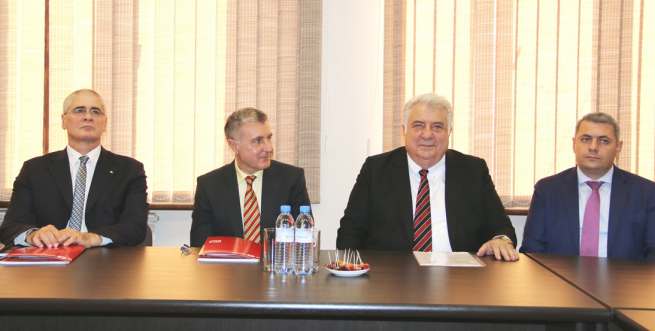 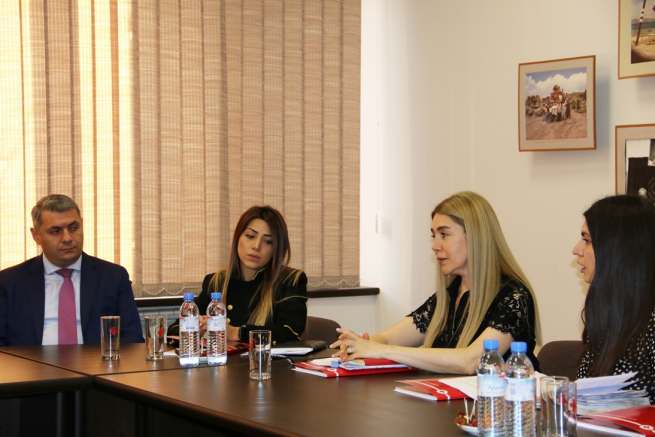 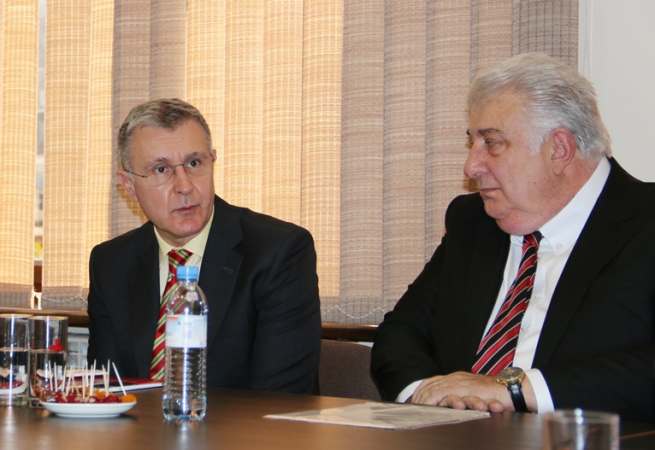