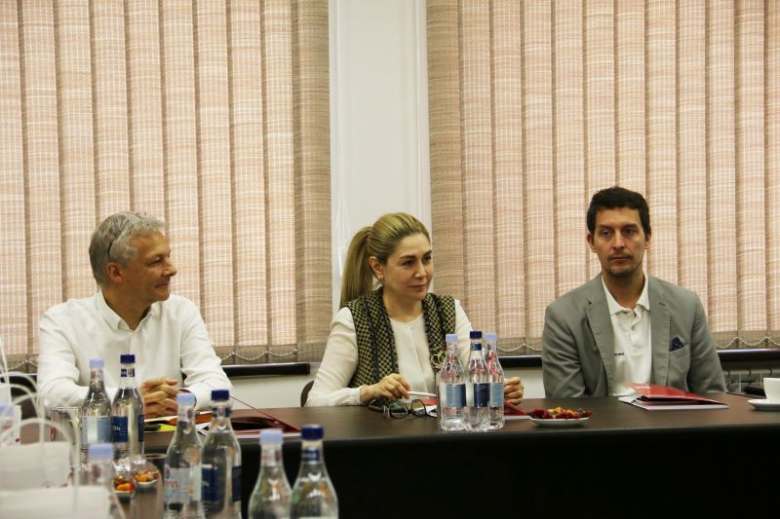 On 9th and 10th of October Armenia welcomed the delegation of Austrian Red Cross led by Vice-President Michael Goldner.

The visit mission was to get closer to process and outcomes of projects implemented by the Armenian Red Cross with the support of the Austrian Red Cross. The delegation, composed of Head of International Co-operation, Walter Hayek, and several branch leaders, paid a visit to Crisis management centre of ARCS Stepanavan regional branch, where the delegation participated to a training exercise, then went to homecare centre in Vanadzor, dormitory on Artsakh street of Yerevan, where psycho-social support is provided for children and elders, IRIS business-incubator as well as business projects of Syrian-Armenians run with support of ARCS.

The visitors were welcomed by Secretary General Anna Yeghiazaryan in the ARCS Central Office:

"Thank you for co-operation based on high-level, long-term, mutual understanding and respect. It’s been a while since we have implemented a lot of projects with support of Austrian Red Cross promoting the development of our national society".

ꓐy representing ARCS achievements and future plans, strong and weak features, Secretary General offered conducting projects of collaboration between branches as the development of branches and volunteer management system are one of the main directions in ARCS working agenda.

In his turn Vice-President of Austrian Red Cross, Michael Goldner, expressed his gratefulness for cordial reception, also noted that they are impressed with such high-level quality and productive work done by ARCS as well as delivered his readiness to continue mutual co-operation. 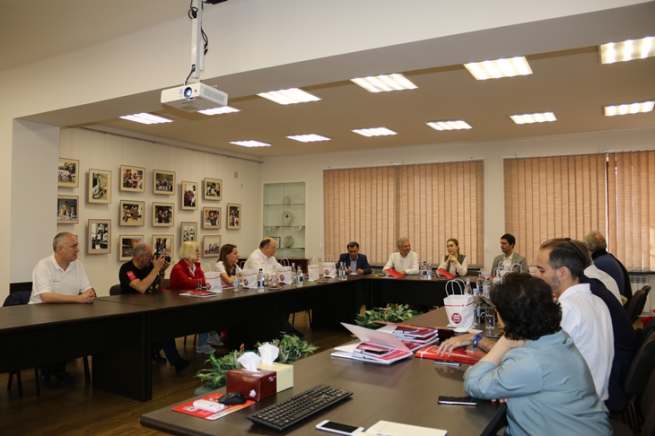 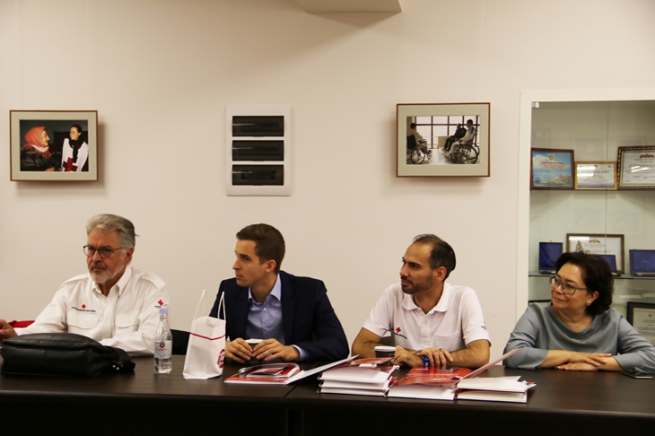 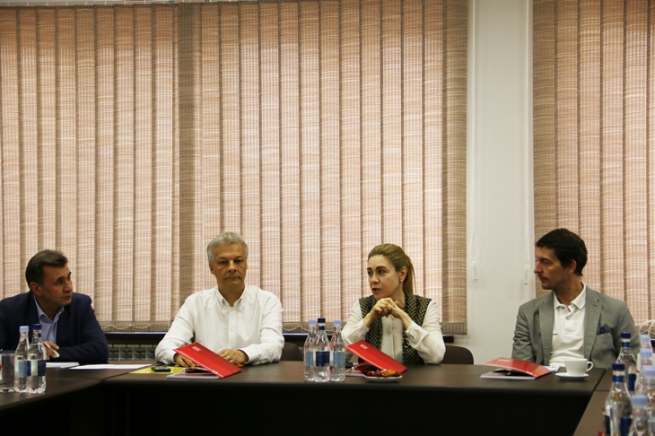 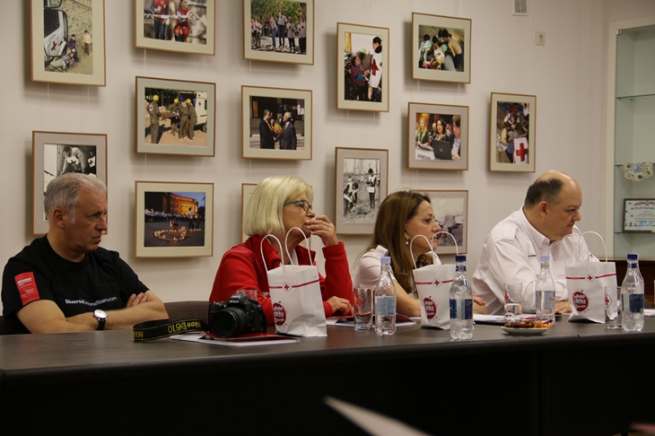 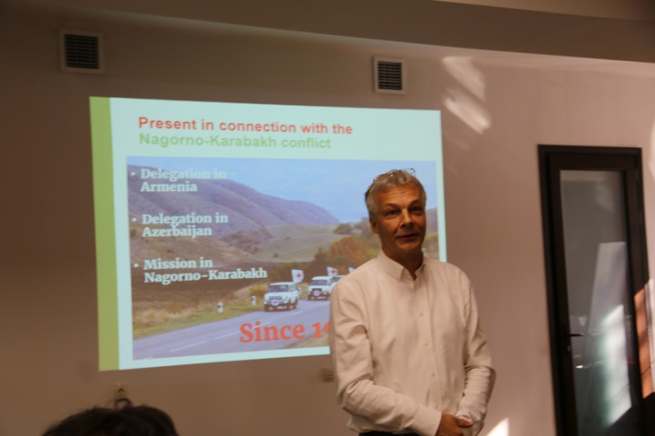 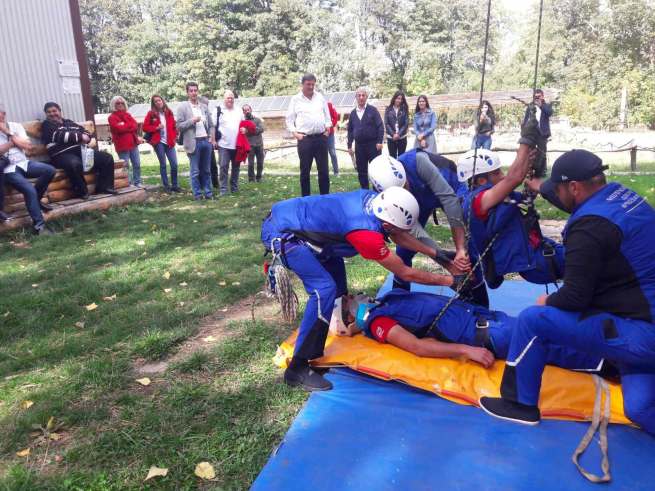