The aim of the visit was to get acquainted with the activities of Armenian Red Cross Society.

IRC Secretary General, in his turn, presented activities of Icelandic Red Cross. Afterwards, parallels between similarities and differences of the field of activities of two National Societies, as well as development perspectives, have been drawn.

ARCS Secretary General emphasized, that cooperation with Icelandic Red Cross has been quite productive and hoped that would be continuous.

In 2014, by the finance of Icelandic Red Cross and IFRC support “Digital Divide Initiative” project was implemented for ARCS Headquarters and Regional and Territorial Branches. ARCS Rb/Tbs were provided with internet connection, online database was created to coordinate the information on ARCS volunteers, beneficiaries, donors and projects.

In the frames of the visit, Edmon Azaryan, Head of ARCS Disaster Management and Population Movement Department, organized visits of Herman Ottosson, Secretary General of Icelandic Red Cross and Gudjon Svansson, Disaster Services Project Manager toLusarat community of Ararat Region, where the school was renovated by the support of ARCS, ARCS Stepanavan Territorial Branch, as well as MTAES Crisis Management Center of Lori Region, where presented the projectes implemented by ARCS in Disaster Management Direction. 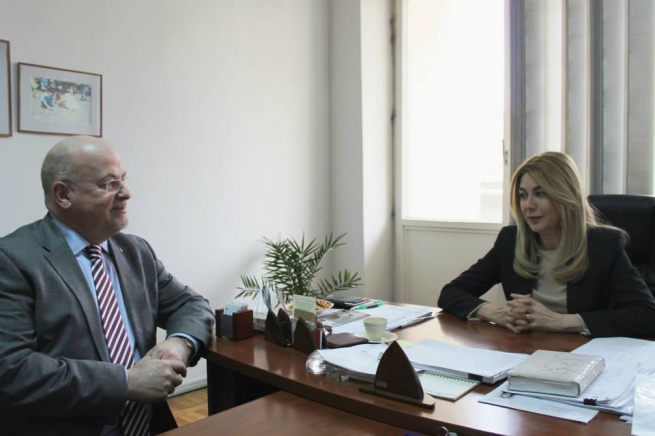 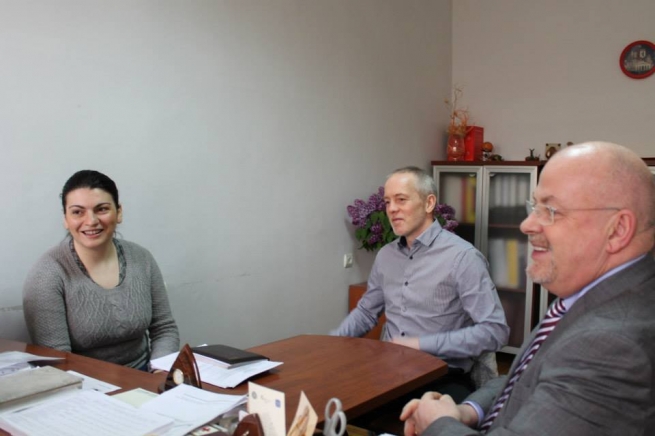 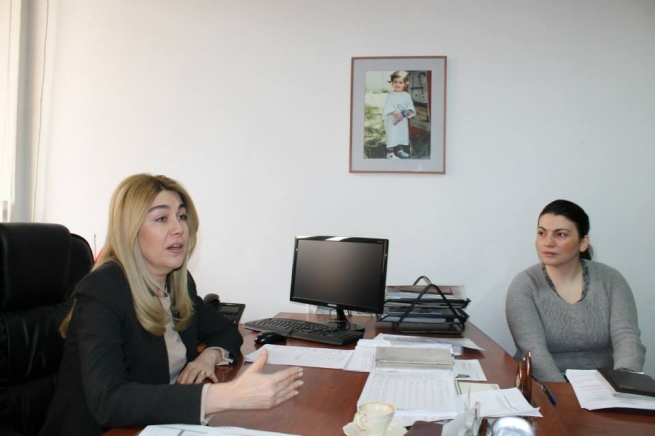 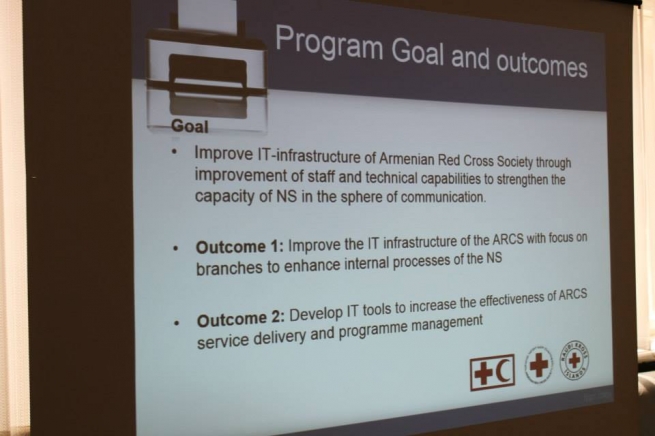 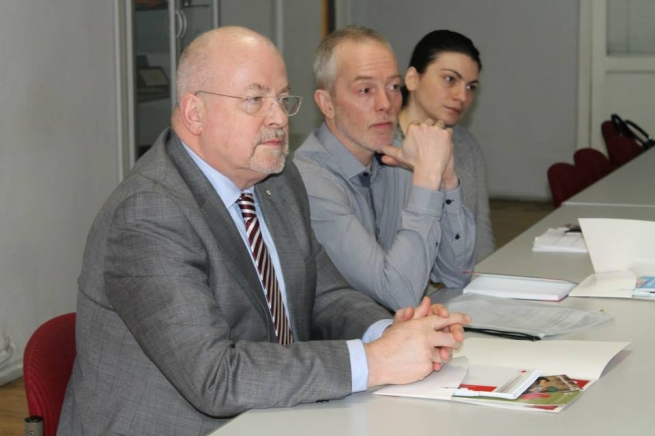 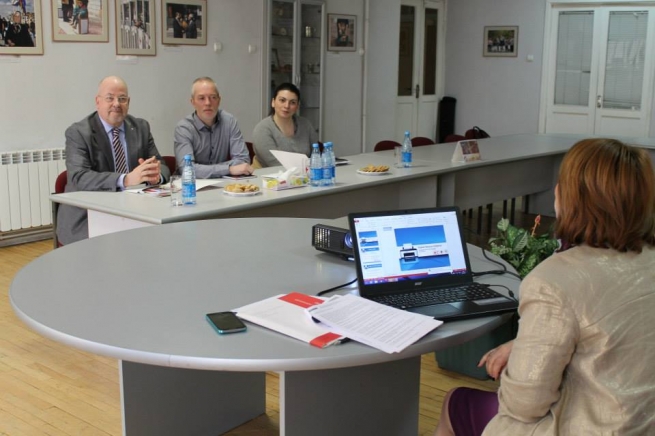 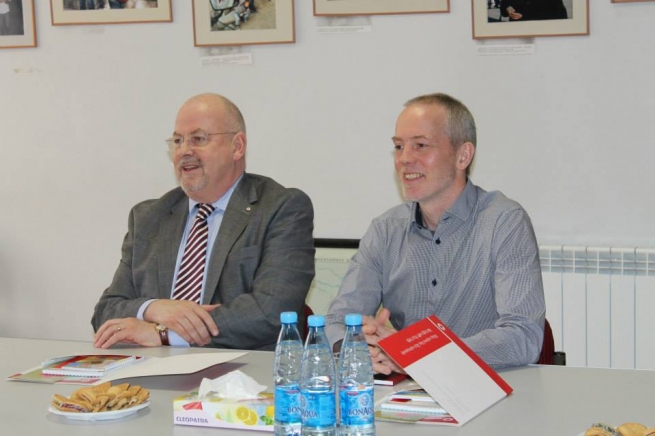 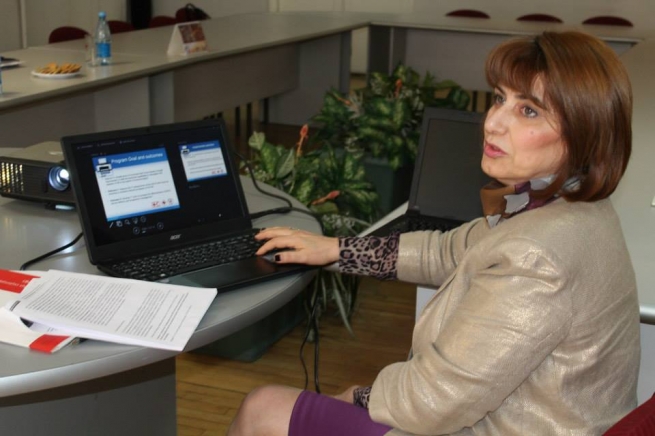 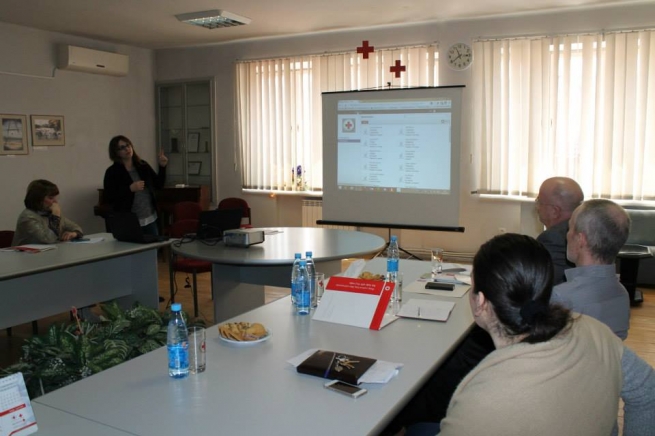