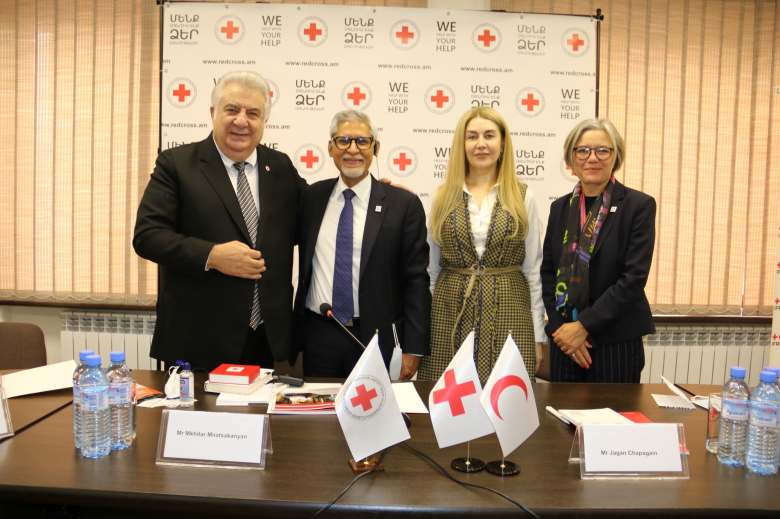 Secretary General of the International Federation of Red Cross and Red Crescent Societies (IFRC) Jagan Chapagain arrived in Armenia on December 9-10 as part of a regional working visit.

Mr Jagan Chapagain said, "I’m excited to see first-hand how Armenia Red Cross delivers its humanitarian assistance on the ground and how we are working collectively towards achieving the IFRC’s Agenda for Renewal. I am so proud of the Armenia Red Cross volunteers. They have demonstrated so much resilience whilst supporting vulnerable communities during this period of crisis."

The IFRC Secretary General was greeted by the Paros Chamber Choir at the ARCS office. ARCS President Mkhitar Mnatsakanyan greeted the guests, presenting the commemorative medal dedicated to the 100th anniversary of the ARCS and the book "One Hundred Years of Humanity".

IFRC leader and ARCS Secretary General Anna Yeghiazaryan had working discussions on cooperation and future programs of the Armenian Red Cross Society. The ARCS Secretary General presented the main areas of activity, focusing on challenges of the last two years and the efforts made to overcome them. The high-ranking guest highly appreciated  the quality and efficiency of the programs implemented by the National Society and expressed confidence that the cooperation will be continuous.

Accompanied by the ARCS leadership he next had a meeting with RA Prime Minister Nikol Pashinyan and NA Chairman Alen Simonyan.

The leader of the IFRC attended the fair of the volunteers’ work organized by the ARCS in the lobby of the Governmental big hall, familiarized himself with volunteer programs and activities.

During the visit, the Secretary General of the IFRC and the leadership of the Armenian Red Cross Society met with the RA Prime Minister Nikol Pashinyan and the Speaker of the National Assembly Alen Simonyan.

ARCS is a full member of the International Red Cross and Red Crescent Movement, guided by the Fundamental Principles of the Movement: Humanity, Impartiality, Neutrality, Independence, Voluntary service, Unity, and Universality.

As an auxiliary organization to the public authorities in the humanitarian field, the ARCS has been operating throughout the country for the past 101 years in the following strategic areas: Disaster Management, Population Movement, Social Support and Health Care, First Aid, Tracing, Youth, Dissemination of Humanitarian Values, etc. 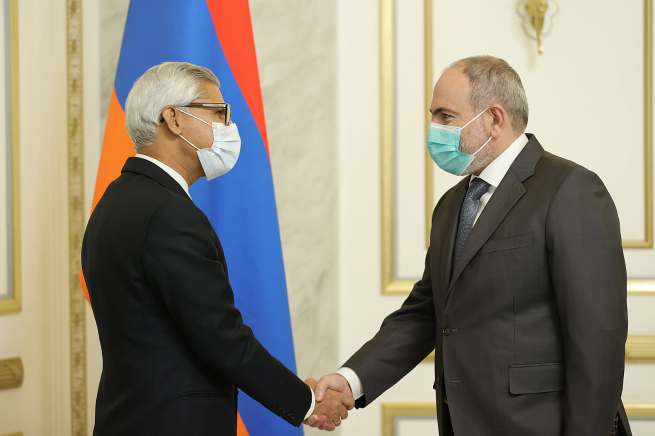 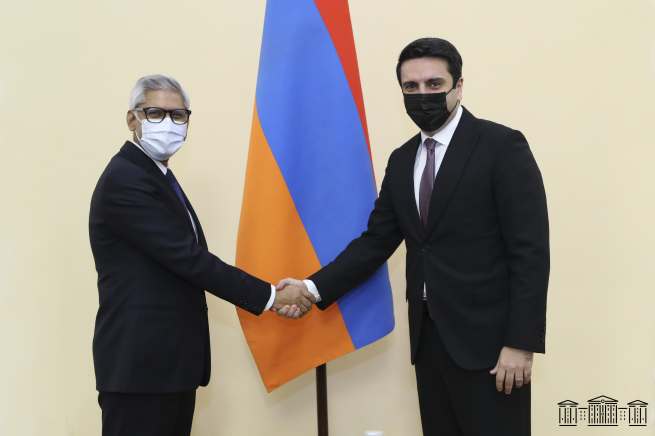 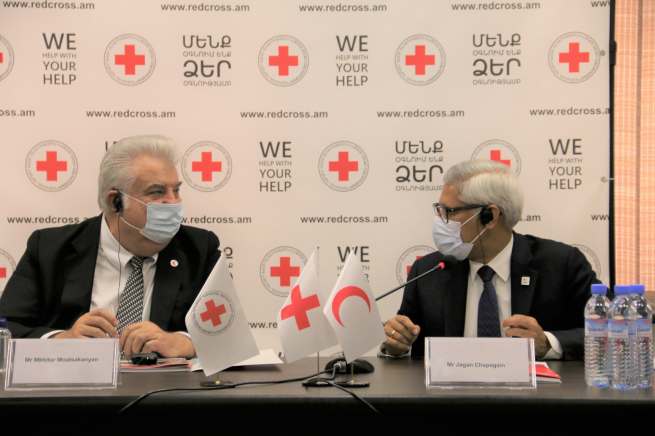 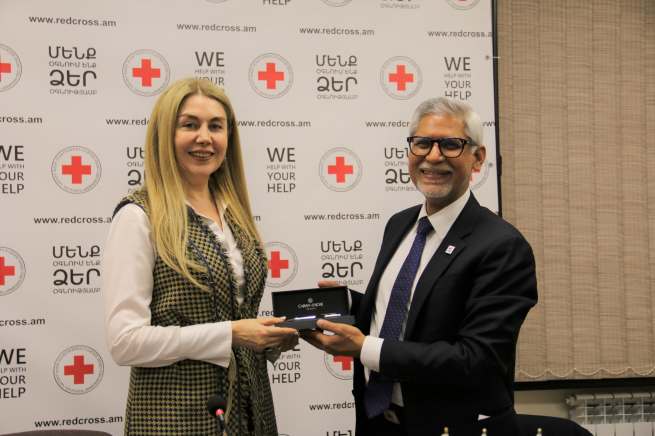 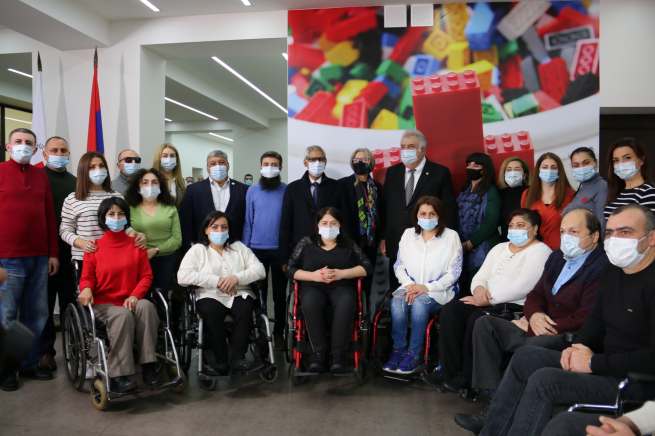 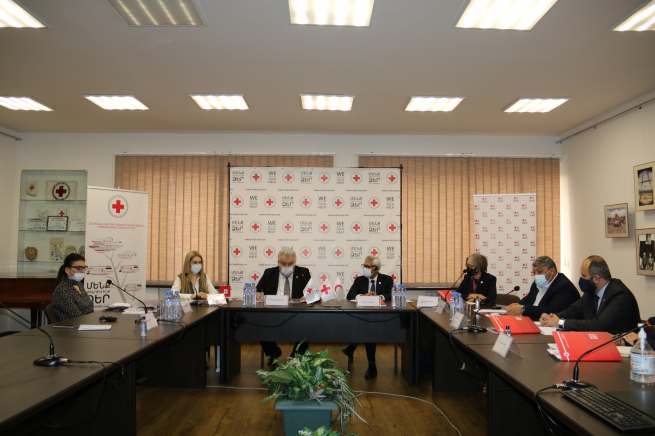 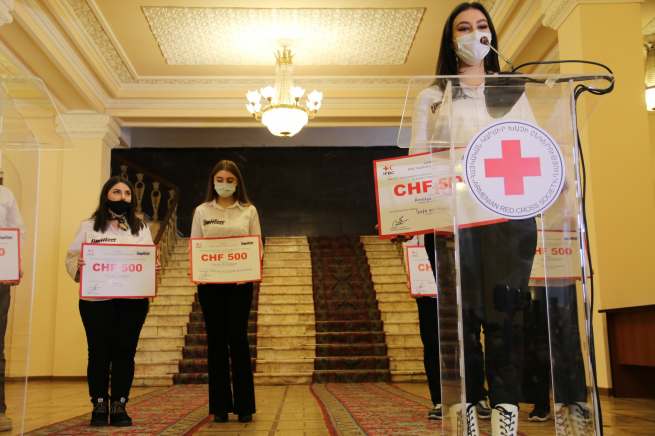 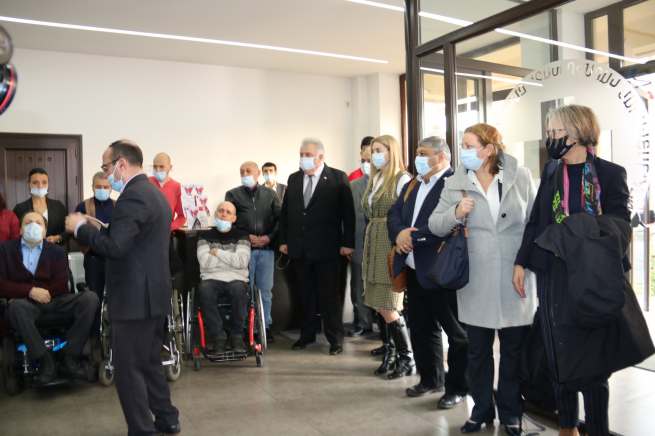 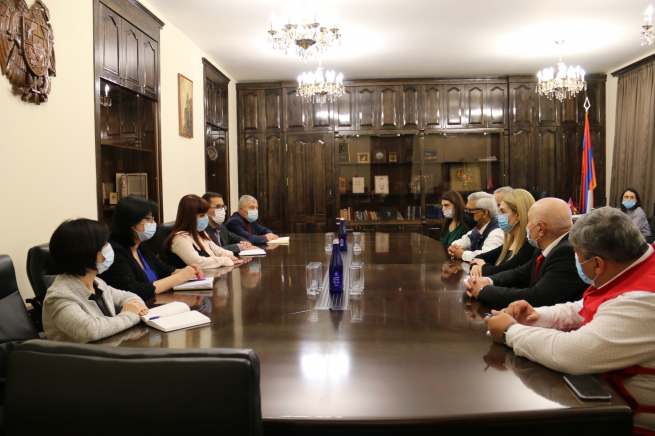 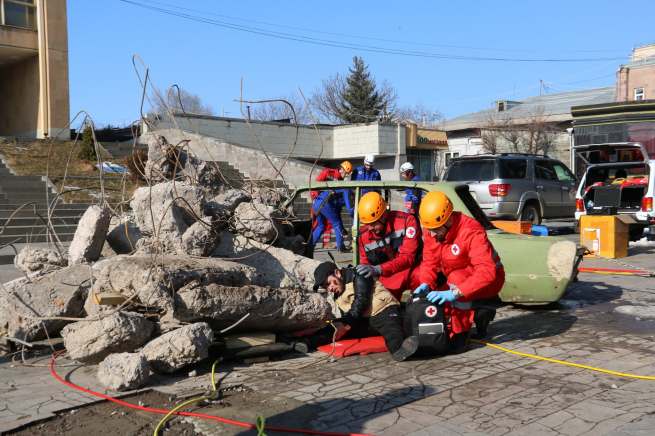 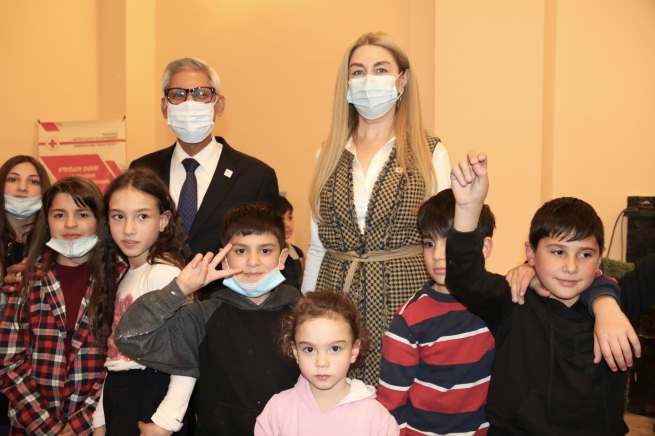 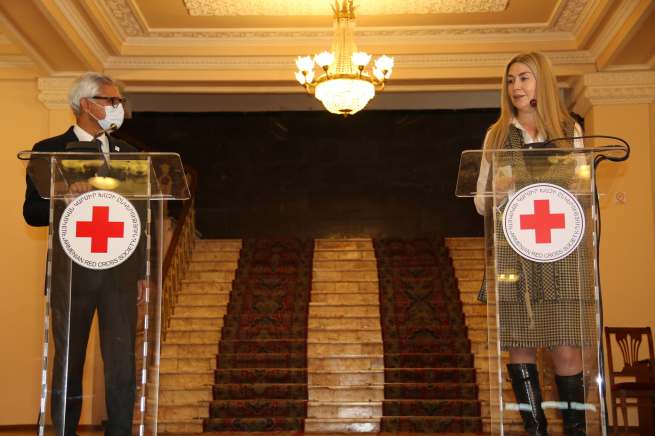 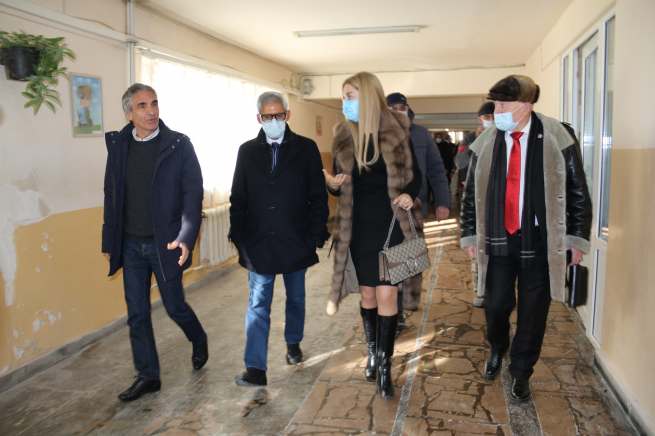 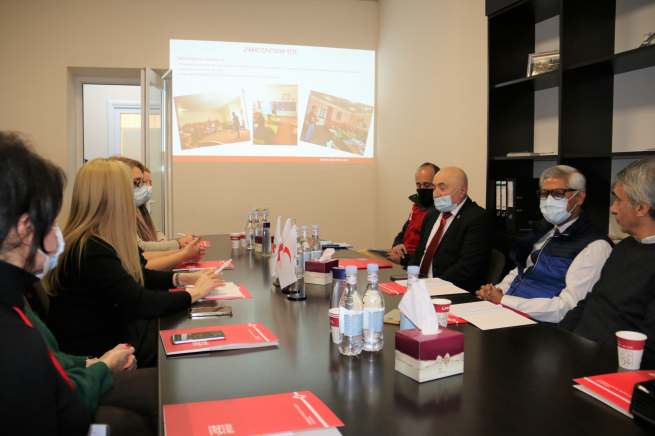