New tender on Coalition building and Network activities has been announced 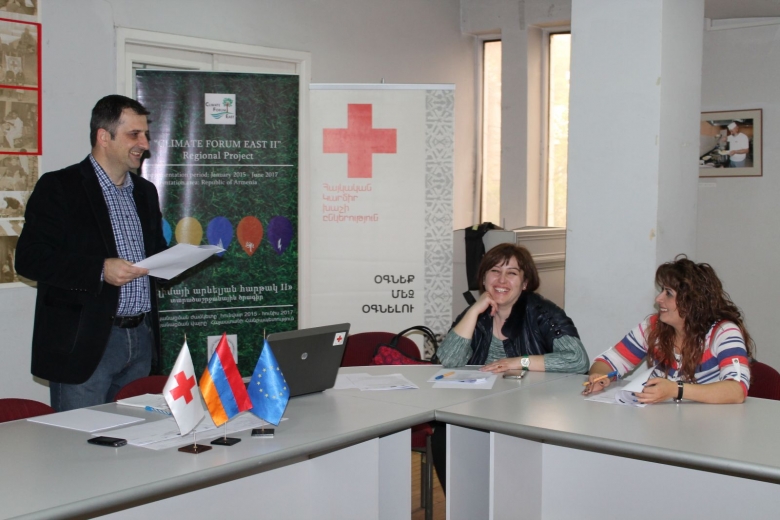 On May 13, 2016, the Armenian Red Cross Society has organized a workshop for “Armenian Climate Forum” Network members within the framework of “Climate Forum East II” Project in order to announce a tender on “Coalition building and Network Activities” aimed at strengthening the capacities of the above mentioned Network.

The framework for these activities have been drawn during the Capacity Assessment Survey of the Network conducted earlier in April by the invited expert. Findings have been framed around three main directions, namely Leadership, Resource Mobilization and Communication. Based on the findings capacity development activities for above mentioned main directions have been developed.

As a result, all members of the “Armenian Climate Forum” has been informed about the tender and application processes and expressed their willingness to take part.

Deadline for receiving applications is 25th of May, 2016. It is planned to announce a winner in the beginning of June when Three Party contract will be signed and relevant organization will be assigned to implement different training in the above mentioned directions and develop “Organizational Strategy” and “Fundraising Strategy” for the Network till the end of this year.

The Project is implemented in six Eastern Partnership countries. The implementation period of the Project is from 1st January 2015 till 30th June 2017. 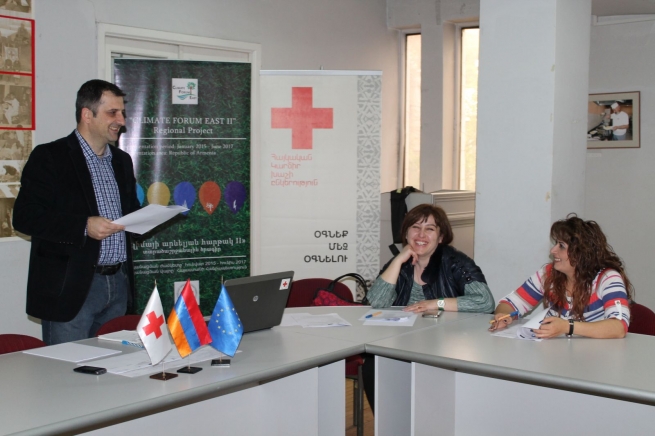 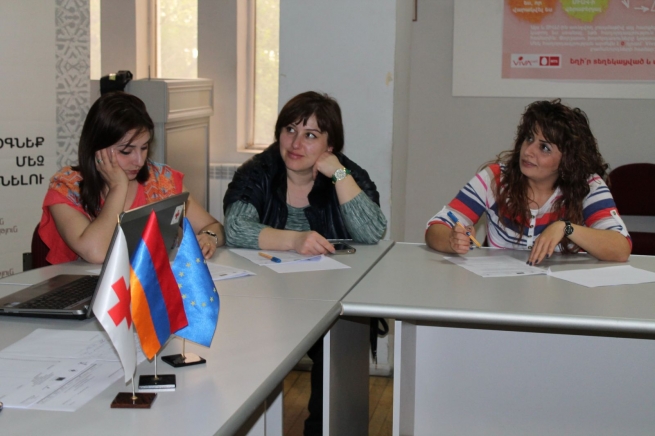 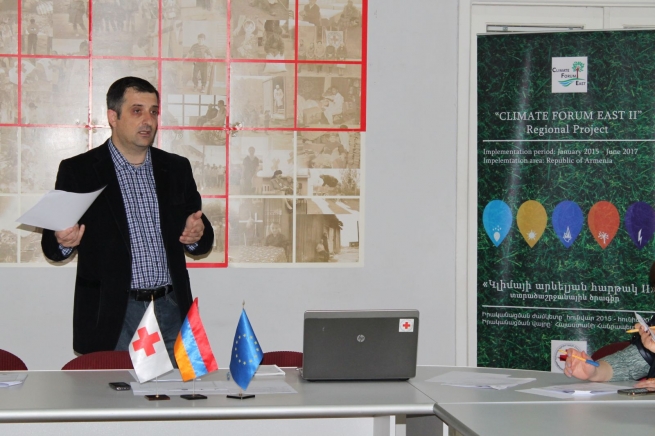 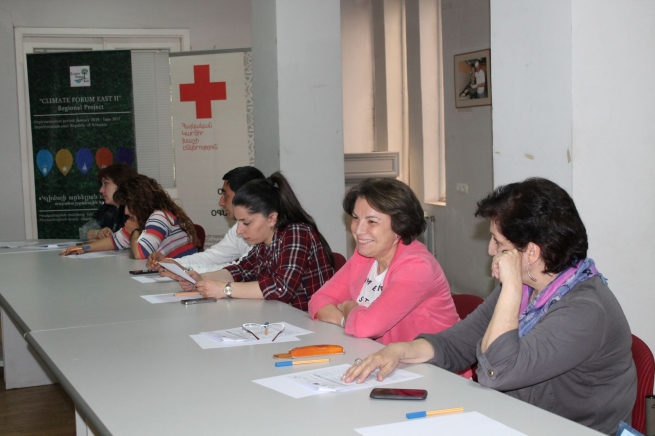