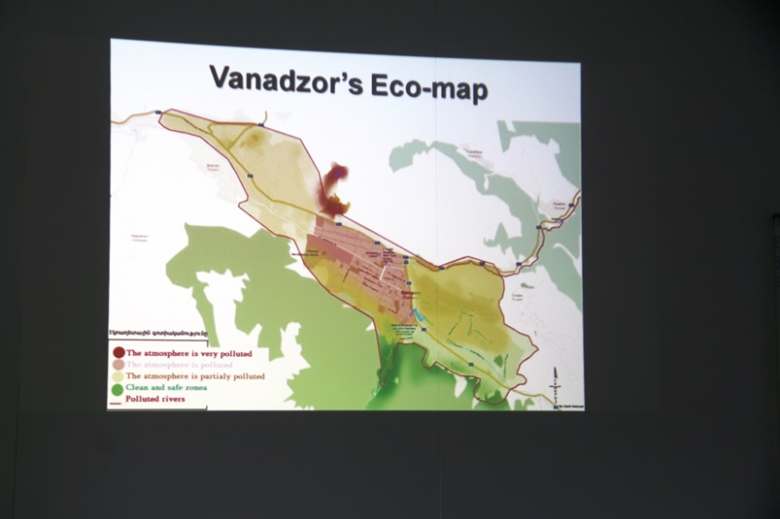 "The forest is the most perfect self-regenerating ecosystem, and we must preserve that wealth/fortune at all costs," says forest expert Gagik Amiryan.

It has already been three years that the Armenian Red Cross Society (ARCS) has been operating a Climate change adaptation training center based in Lori regional branch and Mr. Amiryan is one of the experts.

The goal of the center is to support national and local authorities, farmers, students and vulnerable groups to overcome the challenges posed by climate change through training, consulting, advocacy and adaptation activities.

The center was created with the financial support of the Austrian Red Cross, the Austrian Development Agency and the Swiss Red Cross as a sub-project of Building a safe and sustainable communities project. Presenting activity of the Center ARCS Lori regoinal branch executive director Vladimir Kharajyan mentoins that the branch has had a experience of Climate changing reaction since 1995, when 400 hectares forest was rehabilitated during 6 years in Vanadzor via ARCS effort.Until that there were many reduntant rains in Vanadzor because of gross forest logging during the 90's.

''The training center has delivered various lectures for students from different universities and related departments, as well as field lectures where participants have been able to enhance their theoretical knowledge in practice by visiting handmade forests, sanctuaries,” says V. Kharajyan.

In eight rural communities   in Lori marz, in each community 20 farmers were trained on "Negative Impact of Climate Change".

During the lectures, around the tables the training center specialists - biologists, foresters, agriculturalists, renewable energy experts, present the causes of climate change and the various problems causes as a resault of this, the solutions had been already applied in world practice.  Lectures not only raise the level of awareness but also give professionals the opportunity to give practical advice.

- One of our major achievements is the vulnerability and needs assessment of the city of Vanadzor, as a result of which we have a vulnerability map of Vanadzor, whereby we have made suggestions to the city authorities on what can be done to mitigate the effects of climate change.

In addition, a number of micro-projects have been implemented in the region for the same purpose.  Street lighting with LED bulbs has been upgraded in Vanadzor, Odzun communities.  As a result, large amounts of energy are saved,besides, they reduce carbon  dioxide emissions.  30 LED bulbs were installed in Odzun, 80 in Vanadzor.  On the roof of the adaptation center are installed solar panels, a photovoltaic power station with a capacity of seven kW.  In Margahovit village a drinking water pipeline reconstruction project was implemented, and in Darpas community a sewage system was rebuilt.

Agriculture expert David Amiryan points out that if until now the villagers did not believe that climate change was a reality, then this year they were convinced in practice,

- The rains have not come on time this year, so there is no grass to feed the cattle, the fur has already begun.  In one community, for example, following our counsel was 80 percent more grain.  So, for sure, the future is intellectual agriculture’s. 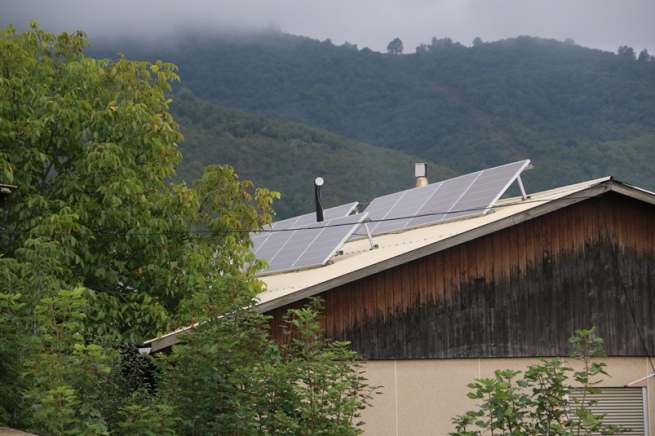 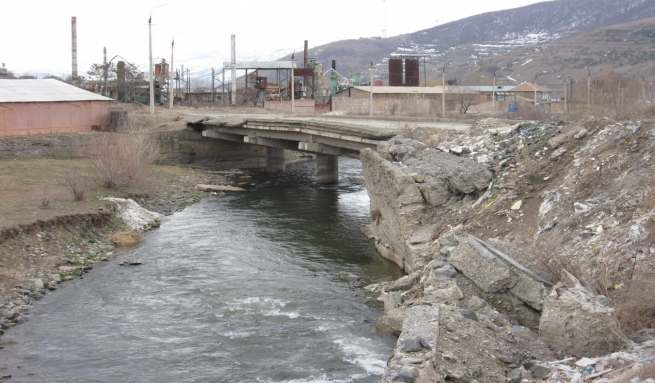 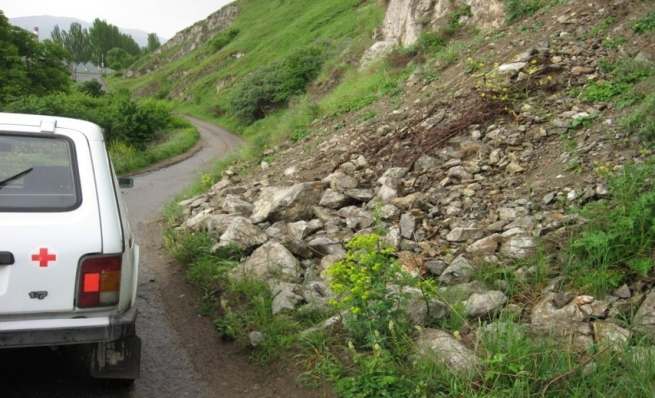